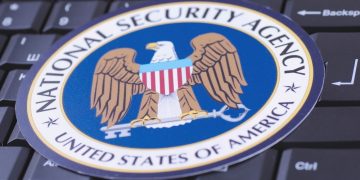 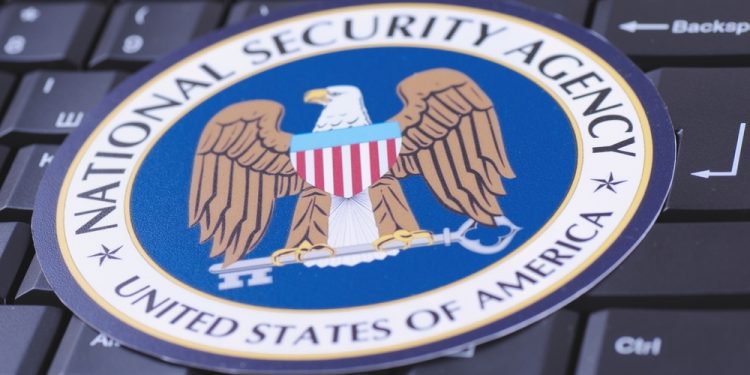 Until now the National Security Agency (NSA) has restricted its activities in the crypto space (as far as we know) to tracking bitcoin users, but now the agency may be working to develop its own.

According to a tweet from Bloomberg cybersecurity reporter William Turton, the director of the NSA’s Cybersecurity Directorate, Anne Neuberger, said at the 10th Annual Billington CyberSecurity Summit in Washington D.C. that her agency is developing a quantum-resistant cryptocurrency.

While the reason for the NSA carrying out such work isn’t clear, quantum computing has the potential to be able to make current blockchain technology redundant.

In a previous report, CoinDesk looked at how, although still in its infancy, quantum computing could one day be able to crack much of the cryptography that underlies how data – including cryptocurrency private keys – passes through the internet.

The NSA’s new Cybersecurity Directorate was announced in July and is “charged with preventing and eradicating threats to National Security Systems and the Defense Industrial Base,” according to the agency. It’s expected to start its activities on Oct. 1.

Neuberger led the NSA’s Russia Small Group before moving to take up the reigns at the new cybersecurity division.

According to classified documents obtained by The Intercept in 2018 from U.S. whistleblower Edward Snowden, the NSA has made bitcoin surveillance a top priority. One NSA memo suggested the agency had been collecting private information such as bitcoin user passwords, internet activity and device identifiers.