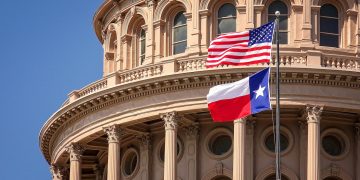 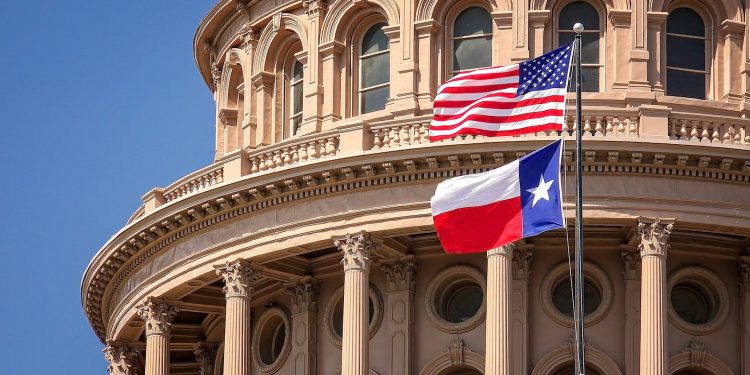 The Texas State Securities Board has taken emergency action against three crypto investment schemes it alleges are attempting to defraud local investors.

According to the cease-and-desist, the alleged hoax firm has been sending out email promotions that are designed to appear as if they were issued by the San Francisco-based exchange.

It also used images and video to mislead state residents, the watchdog said. For example, Coins Miner presented an image it claimed was of Ana Julia Lara – a person affiliated with the firm – meeting the president of Ripple. In fact, the photo was apparently a falsely described image of an executive in the crypto media.

Lara also “falsely claims to work at Coinbase as a cryptocurrency trader,” the release added.

Coins Miner makes “numerous fraudulent misrepresentations to try to make its investment offering appear legitimate” on its website, including claiming to be based in the U.K., but actually working from Volgograd, Russia, according the the release.

In the second emergency order, the Texas regulator is targeting DGBK Ltd., or DigitalBank, a firm that is soliciting funds to develop a claimed “hack-proof” crypto wallet device.

The order alleges that DigitalBank is offering equity in the company, alongside the chance to buy its own crypto token called DGBK – claimed to bring returns of 1,900 percent after a supposed initial coin offering (ICO) to be held next year.

Among its promotional activities, the firm also apparently made “liberal use” of a video clip of Barack Obama, filmed in 2016, in which the former U.S. president talks generally of tech advances that could one day enable hack-proof devices.

Falsely linking that clip to its own product, DigitalBank said “try to understand what Obama in 2016 already understood about the company” on its website, on social media and in messages to investors, the Texas board said.

Further, the investments being offered by the firm are unregistered securities under Texas law, according to the order.

Ranca Romic, the director of DigitalBank, pushed back against the charges in an email, telling CoinDesk: “We don’t sell anything. No ICO. We are a software developer company. We planned maybe a future ICO in late 2019. But for the moment we are just developing the software.”

“We just took emails of people that might be interested to invest in the future. The plan was to get back to those potential investors the moment we complete the full development and to cooperate with an investment firm that will legally arrange the ICO.”

The third action is focused on Ultimate Assets, which claims to be based in Arlington, Mass., and is soliciting Texas residents for crypto and forex trading services.

However, the scheme “appears to be a phantom entity,” says the regulator, having no corporate records in the state of Massachusetts and not being based at the stated address.

Among other claims, according to the emergency order, Ultimate Assets made promises that an initial investment of $1,000 would be worth $10,000 in just three weeks.

Coins Miner did not respond to a request for comment by press time. Ultimate Asset could not be reached.

Bitcoin's Taproot Privacy Tech Is Ready – But There's a Catch