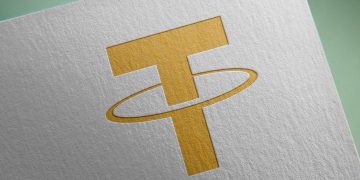 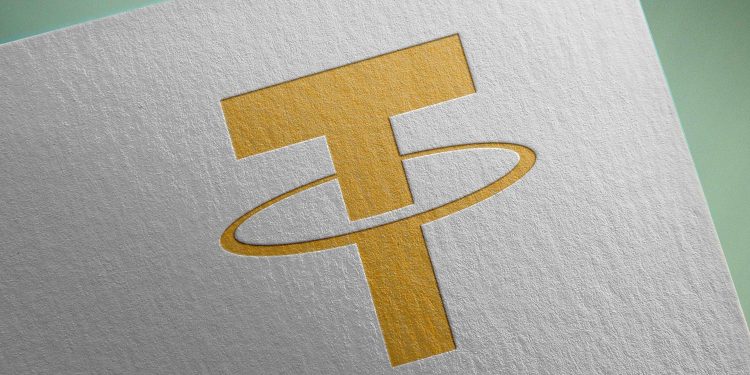 Tether has released a letter of intent saying that it plans to file a motion to dismiss the lawsuit that claims it manipulated the crypto market.

The class action lawsuit seeks retribution for damages of more than $1 trillion. It’s based on an allegation made by the New York Attorney General’s office in April that USDT was not backed 1:1 by U.S. dollars and a study published by professors at the University of Texas at Austin alleging that a single account used USDT to drive up half the price of bitcoin’s 2017 surge.

The letter, sent to the U.S. District Court in the Southern District of New York, claims that the plaintiffs’ lawsuit ignores a subsequent version of that academic paper where the authors withdrew one of its central allegations – that trading patterns reveal the issuance of unbacked Tethers.

Last week, in a statement, Tether described the revised paper as “a watered-down and embarrassing walk-back” of the first version. As for its reserves, the company also points to the Transparency section of their website that shows $4.5 billion in assets, with a $100 million cushion above its liabilities.

In the letter, Tether also claims that the plaintiffs could not prove Tether and Bitfinex, the exchange that issues Tethers, were responsible for the transactions that occurred or that the traders actually suffered injury from the market crash.

The letter also refuted claims that Tether had monopoly power over the stablecoin market, had participated in racketeering, and committed common law fraud among other allegations.