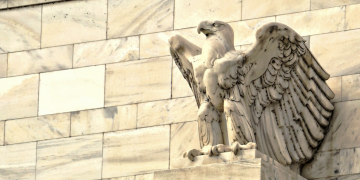 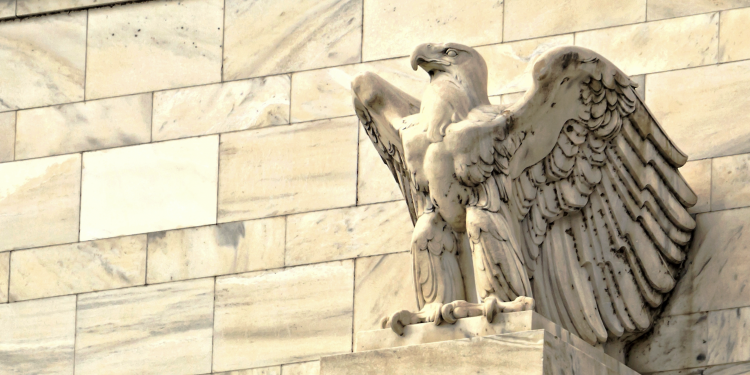 The U.S. Federal Reserve Board on Friday warned that a stablecoin crisis could wreak havoc on the global economy and outlined the steps issuers must take to protect the status quo.

The central bank’s prognosis – buried deep in the November edition of its semiannual “Financial Stability Report” – rests on a stablecoin worst case outcome: a run on the issuers, in which coin holders panic en-masse and demand the return of the fiat they staked.

Stablecoins are a form of cryptocurrency that maintain their value by staking themselves to fiat reserves. While the volatility of bitcoin, the most widely-owned cryptocurrency, is a favorite talking point of its detractors, stablecoins are digital currencies backed 1:1 with a fiat asset or basket of currencies, and designed to maintain a steady value.

The report’s concern is that something could go wrong with the way the stablecoin works – be it, with operations, liquidity, or credit. “This loss of confidence could lead to a run,” it said.

“In an extreme scenario, holders may be unable to [liquidate], with potentially severe consequences for domestic or international economic activity, asset prices, or financial stability.”

Since the fraught launch of the Libra stablecoin concept in June, the Fed Governors, along with U.S. regulators and counterparts abroad, have been sounding alarm bells. Beyond the digital currency question, the integration with mass consumer social network could be disastrous, the report warns.

“Stablecoin initiatives that are built on existing large and cross-border customer networks, such as Facebook’s Libra, have the potential to rapidly achieve widespread adoption,” the report said, echoing comments made by Fed Governor Lael Brainard last month.

But now condensed into a single document, the report consolidates and formalize regulators’ concerns and notes the steps required to prevent a stablecoin catastrophe.

“As the Group of Seven has noted, ‘no global stablecoin project should begin operation until the legal, regulatory and oversight challenges and risks outlined [in this report] are adequately addressed, through appropriate designs and by adhering to regulation that is clear and proportionate to the risks.’”