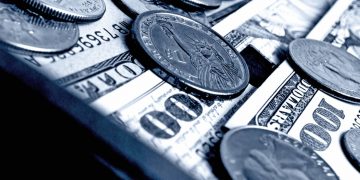 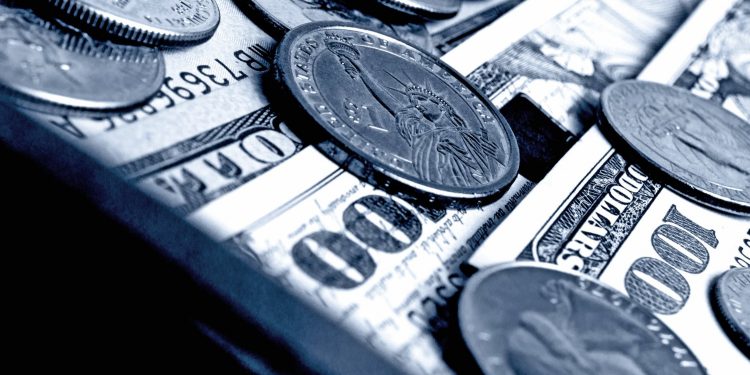 Stablecoin issuer Tether Limited confirmed Thursday it was banking with Bahamas-based Deltec Bank and Trust Limited and published a letter purportedly from the institution as evidence of its reserves.

The company, which issues the controversial tether (USDT) stablecoin, has long been under fire over concerns that it does not have the fiat holdings to fully back the tokens in circulation. It had been rumored for weeks to be working with Deltec but did not previously acknowledge the relationship.

“The acceptance of Tether Limited as a client of Deltec came after their due diligence review of our company,” the issuer said in a blog post, adding:

“This included, notably, an analysis of our compliance processes, policies and procedures; a full background check of the shareholders, ultimate beneficiaries and officers of our company; and assessments of our ability to maintain the USD-peg at any moment and our treasury management policies.”

To show proof of its bank balance, Tether released a letter dated November 1 that appeared to come from Deltec, confirming “the portfolio cash value of your account with our bank was US$1,831,322,828” as of October 31.

Yet there is no person’s name attached to the letter, and the signature is a simple cubic curve. Further, the letter contained two notable caveats: it was provided “without liability, however arising, on the part of” the bank, its shareholders, directors, employees or officers; and the letter is “solely based on the information currently in our possession.”

Deltec will continue to review Tether “on an ongoing basis,” the latter company said.

The bank previously declined to confirm any relationship with Tether when reached. In an email dated October 18, a representative told CoinDesk that “Due to governing legislation and our own privacy policies, we cannot comment on whether any entity is or is not a client of the Bank.”

The representative added: “However, we can state that Deltec conducts all client relationships in a manner that is fully compliant with all applicable banking regulations, and consistent with our internal policies with respect to safety and sound risk management.”

Deltec and Tether could not be immediately reached for comment Thursday.

The bank letter is the latest attempt by Tether to reassure the market about its reserves without an audit, which the company has said is not obtainable. Like the Deltec letter, those previous third-party assurances came with qualifications.

Tether previously tasked a law firm to check on its bank balance. In June, the firm – Freeh Sporkin & Sullivan, LLP – said it was “confident” that Tether had more funds in its account than there were tokens in circulation on a single day, June 1.

However, the law firm said in its report that the work it did was “not for the purpose of providing assurance.”

Earlier, a preliminary report by audit firm Friedman LLP issued in September 2017 indicated that the company had at least $440 million and €1,590 in various bank accounts, fully backing the tokens then in circulation.

But the names of the banks were redacted, and Friedman never did a full audit; Tether parted ways with the firm in January.

Tether has notably been removing USDT tokens from circulation over the past month after the stablecoin lost its parity with the dollar.

Some 930 million USDT tokens, which in theory represent $930 million, have been taken out of circulation since October 14.

As of Wednesday, there were under 1.8 billion tokens remaining in circulation, and USDT was trading at $0.998579, according to CoinMarketCap.