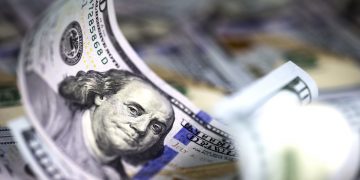 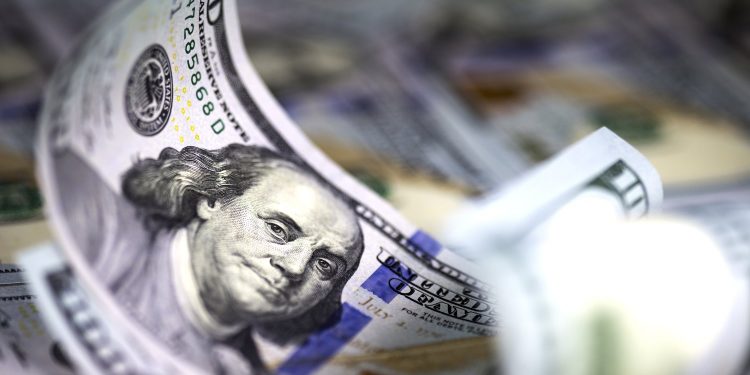 Yet another stablecoin has just launched – this time from a blockchain startup founded with the explicit aim of taking on the controversial but dominant tether (USDT) token.

Stably announced Thursday that its StableUSD (USDS) is now available for purchase and redemption. The token is backed by U.S. dollars held in escrow by Prime Trust, a regulated trust company in Nevada that has carved out a niche playing this supporting role in a number of stablecoin projects.

Perhaps most notably, Stably claimed in a blog post it would be transparent about its fiat holdings, saying:

“Stably recognizes that a fiat-backed stablecoin requires a high standard of public transparency for consumers and businesses to build trust … Users of Stably’s future platform will be able to view our fiat reserve’s balance in real-time via a live feed from Prime Trust’s API.”

The launch comes as the market’s leading stablecoin, USDT, has come under fire due to concerns that it is not fully backed by fiat. The company behind it, Tether Ltd., has long maintained that USDT is collateralized 1-for-1 but has been unable to get an audit to put the doubts to rest. The token lost its market parity with the dollar last month, falling nearly 15 cents on at least one exchange, though it has since recovered.

On Thursday, Tether produced a letter that appeared to be from Deltec Bank and Trust Limited, confirming that the bank was holding roughly $1.8 billion for the company. It is unclear whether this balance has changed recently to match Tether’s withdrawal of nearly 1 billion USDT tokens from circulation over the past few weeks, and no name was attached to the letter.

Stablecoins like USDS and USDT allow investors to more quickly trade cryptocurrencies by bypassing any delays caused by transferring funds via banks to exchanges. Other recent entrants to this space include the Winklevoss twins’ Gemini dollar (GUSD), TrustToken’s TrueUSD (TUSD), Circle’s USD//Coin (USDC) and the Paxos Standard (PAX), among others.

Prospective users can apply to Stably’s early-access program but must complete a know-your-customer process (KYC) to begin generating or redeeming USDS.

The tokens are generated through the use of smart contracts, according to the company’s announcement. Verified users can transfer funds to the trustee, at which point Stably will send the transaction to its smart contract. The platform will then mint new USDS tokens, which are sent to the user.

“StableUSD will utilize a proven centralized model to fully back every token issued,” the announcement stated.

Registered users can already conduct this process, though Stably intends to release a web portal to simplify the process.

“The creation process will also work with bitcoin (BTC), ether (ETH), or tether (USDT),” the post added. “The sent cryptocurrency will be converted to U.S. dollars on the open market by our regulated third-party trustee. The corresponding amount of StableUSD will then be minted and sent back to the client through our smart contract.”

Stably has been working to develop USDS for the better part of the year. In April, the startup raised $500,000 in seed funding, with co-founder Kory Hong writing at the time that “the blockchain economy desperately needs a reliable and price-stable medium of exchange as well as a store of value in order to evolve and scale beyond its current speculative state.”

Hong also specifically mentioned USDT in that post as the incumbent Stably would challenge. “Tether’s first-mover advantage has paid off handsomely, but their dominance probably won’t last forever as more stablecoins start coming onto the scene,” he wrote.