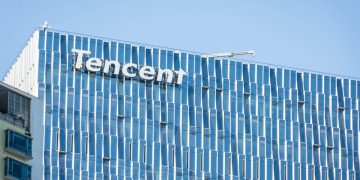 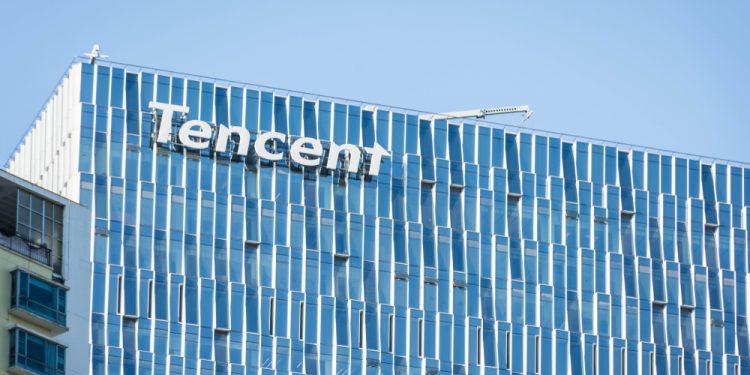 As reported by Global Times, Tencent’s blockchain invoice project was backed by multiple countries including the U.K., Switzerland, Sweden and Brazil, as well as China’s State Administration of Taxation, at the ITU-T international meeting on e-voice standards Tuesday.

For the standards effort, Tencent is joined by The China Academy of Information and Communications Technology and the Shenzhen Taxation Bureau for the initial drafts, which Tencent and the related firms claim to be a step forward in realized blockchain business applications.

Li Ming, director of blockchain research at the China Electronics Standardization Institute, told Global Times that the the move to develop standards demonstrates the importance of business applications for blockchain technology:

“E-invoicing is an appropriate field for blockchain application [investigations] and trials currently, which could in turn promote tech development.”

The standards drafting announcement comes hot on the heels of a flurry of blockchain-related news out of China.

The nation’s president, Xi Jinping, told Communist Party constituents last week that the government will begin a top-down approach on blockchain implementation, with the aim being to adopt the tech across a wide range of use cases. While, on Monday, a Chinese central bank official asked commercial banks to investigate blockchain adoption for digital finance applications.

In a more curious use case for the tech, the country’s Communist Party has just announced a decentralized app (dapp) that will allow members to pledge their loyalty for all to see.