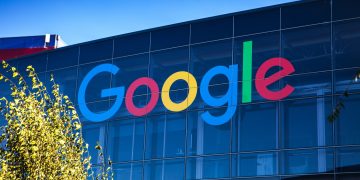 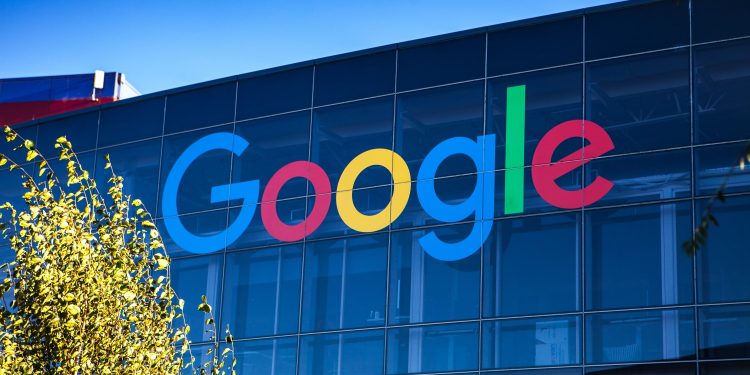 Google’s big-data analytics platform, BigQuery, just quietly added support for Ethereum Classic blockchain searches along with a range of other cryptocurrency networks. This effort will make it easier for technologists to search the blockchain for specific pieces of data.

This move is just one out of many the ETC community is pushing forward this winter to try to boost the niche cryptocurrency’s role in the broader marketplace, where it currently ranks via the CoinDesk Crypto-Economics Explorer as having less than 1 percent of the network activity displayed by bitcoin and just over 3 percent of the comparable developer benchmarks on GitHub.

Brazilian entrepreneur Edilson Osorio Junior, CEO of the blockchain voting and verification startup OriginalMy, told CoinDesk that this BigQuery addition will make it easier for his startup to search for a specific vote or authenticated publication date for a piece of media.

“Retrieving from BigQuery will be so fast, so I don’t need any more to have a local database to be redundant,” Junior said.

Although his company plans to continue operating nodes for their own records, OriginalMy is an anomaly in that it has paying clients like the Brazilian Fintech Association that might require quick queries. Junior said OriginalMy earned $60,000 from such clients in 2018 and is currently participating in the first Ethereum Classic Labs startup accelerator program in San Francisco, which concludes with a demo day in April 2019.

According to Yaz Khoury, director of developer relations at the nonprofit ETC Cooperative, Google’s staff took note of this increased focus on fostering use cases.

“They approached me,” Khoury said of Google, adding that BigQuery support is about “merging the gap between people who are very familiar with the blockchain data structure” and technologists who are more familiar with querying other types of data.

Now that Khoury said people can search for ETC blockchain data across all of Google Cloud’s BigQuery products – and that hopefully, less-crypto-savvy technologists will experiment on their own as well.

Despite its nascent user base, this Google support comes at a fortuitous time for the ETC community. ETC Labs, funded by the parent company Digital Finance Group, invested $100,000 in six of the projects participating in the inaugural class of the accelerator program.

OriginalMy previously participated in Google’s Startup Residency Program in 2017. And if the current ETC Labs accelerator goes well, there may soon be other ETC-centric startups with enough user traction to warrant additional invitations for like-minded projects.

The Ethereum Foundation itself, headed by ethereum creator Vitalik Buterin, has been known to donate to the ETC cooperative, promoting synergy between these ecosystems. However, in addition to cross-industry partnerships, the ETC community wants to establish a support system of its own.

As ETC Labs marketing director Dean Pappas put it, the lab aims to join the blockchain research startup IOHK, which is headed by ethereum classic co-founder Hoskinson, as an institutional partner for the community. The lab now employs roughly nine developers focusing on the ETC blockchain, comparable to the way bitcoin-centric firms like Chaincode Labs and Blockstream devote developer resources to purely open-source work.

“Just like we see Blockstream informing most of bitcoin’s development,” Pappas said. “We see ETC Labs trying to be that.”

Pappas added that ETC-centric startups are going to be able to grow faster now that they have a direct line of communication to ETC core developers.

“We think that this cooperation will lead to faster deployment,” Pappas said.