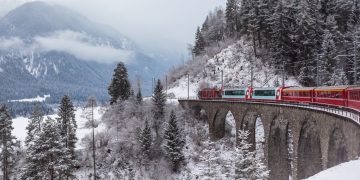 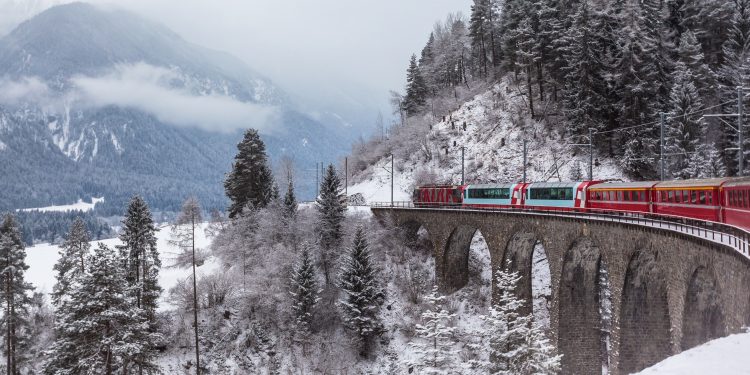 Swiss Federal Railways (SBB) has completed a proof-of-concept (PoC) of a blockchain-based credentials management system for workers employed at the company’s construction sites.

The project ran from May to November, and aimed to improve upon the current manual, paper-based processes in an “agile working environment with a digital, audit-proof solution based on blockchain,” Daniele Pallecchi, the Swiss national rail company’s spokesperson, told CoinDesk via email.

“Construction sites on the SBB network often involve third parties. For safety reasons, there are strict requirements regarding the qualification of personnel,” Pallecchi said, explaining the need for a robust identity system.

The solution was developed by a blockchain startup Linum Labs using the open-source technology of uPort, a project started under the umbrella of New York-based ethereum design studio ConsenSys.

In the proof-of-concept, workers created their digital identities in the uPort app on their mobile devices, and SBB issued them certificates confirming they went through appropriate training.

The workers then used these digital IDs while signing in and out of construction sites where they worked. To enter the site, a worker would scan a QR code from the app on his or her cellphone.

“Using uPort, railway workers, certification authorities and supervisors are able to have their own unique digital identities linked to their respective uPort ID’s, which is then anchored to an identity on the blockchain. A hash of the worker’s check-in / check-out activities is published to the blockchain so that the internal database can be audited,” Linum Labs wrote in a Medium post.

The app can also connect to identity systems authorized by city administrations, like Zug ID, which also uses uPort’s tech. It was trialed this summer in the Swiss city of Zug to enable electronic voting via blockchain, and now is involved in another pilot: local residents can use Zug IDs to unlock bikes provided by AirBie, a Zurich-based bike-sharing startup.

SBB’s Pallecchi declined to give any specific details about next steps, adding that the company “may have more stable information” in the beginning of 2019.

uPort hasn’t been directly involved in the railway project, in accordance with the startup’s open-source ethos, its head of product, Thierry Bonfante, told CoinDesk. “Our partners are representing our system on the market. We’ll just make sure that they have all they need from us,” he said.

However, while the railway pilot was underway, in August, uPort upgraded its architecture to address scalability and privacy concerns, moving more operations off-chain. As uPort is based on ethereum, which has struggled to scale, doing every operation on blockchain was making the system slow and ineffective, Bonfante said.

Another issue that prompted the change at uPort: it was difficult to comply with the European Union’s General Data Protection Regulation (GDPR) implemented in May. The regulation includes a “right to be forgotten,” which is, to demand that information about an individual be removed from the public domain at their request.

“If you always put your information on the blockchain it’s irrevocable,” said Bonfante. “So you have lost your right to be forgotten.”

With the new architecture of uPort, users’ personal information is stored off-chain, on their mobile phones. In the case of the Swiss railway, “blockchain is only used for additional key management purposes, such as key rotation, revocation and delegation to third parties,” Bonfante explained.

The system works well for small amounts of information, uPort’s director of business operations, Alice Nawfal, told CoinDesk. But in the future, as the market gets to the point where more complex identity applications will be in demand, “it probably will not work on a phone,” so uPort is looking into creating a storage hub solution, Nawfal said.

She added that SBB “really grasped” the opportunities of the verifiable credentials technology.

“Before this, the use cases were, for example, that people were able to identify that they are residents of a particular city,” Nawfal said. “And the railways are going with a more complex implementation with certification and multiple credentials.”