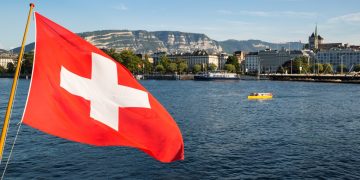 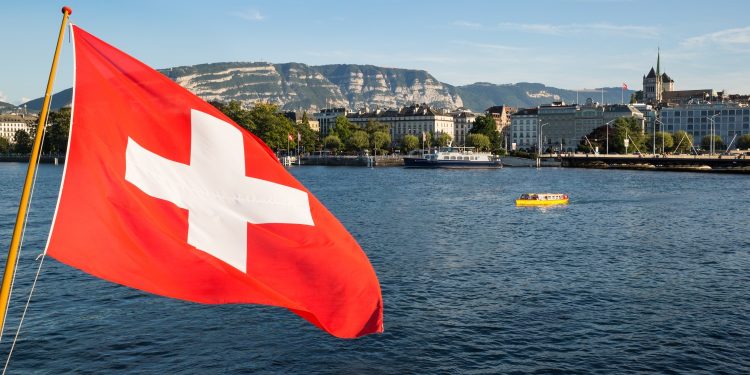 A Swiss central banker has suggested that Facebook’s recently announced cryptocurrency project, Libra, is not ruffling any feathers with the regulator.

As reported by Reuters on Tuesday, Thomas Moser, alternate member of the governing board at the Swiss National Bank, said Facebook has indicated it is “willing to play according to the rules” and has been in touch with regulators over the Libra project.

As such, “I think it’s an interesting development and I’m pretty relaxed about it,” said Moser, speaking at the Crypto Valley Conference in Zug, Switzerland.

The comments will likely be welcome at Facebook, which has set up the cryptocurrency’s guiding Libra Association in the country, and is also facing calls for regulatory scrutiny over the effort in other jurisdictions.

Also quoted in the Reuters report, Domenico Gammaldi, head of market and payment system oversight at Italy’s central bank, said more information is need on on the Libra project and that a mere white paper is not sufficient.

“I’ve read more than 200 pages of comments, and it’s very strange for me to give a personal opinion on 12 pages in the white paper,” Gammaldi said.

Elsewhere in recent days, France has moved to create a task force within the Group of Seven nations to examine the issues raised by Libra.

Governor of the French central bank Francois Villeroy de Galhau indicated last week that the task force would be led by European Central Bank board member Benoit Coeure and would look at how cryptocurrencies are regulated to avoid money laundering, consumer protection and other potential issues.

In the U.S., the House Financial Services Committee has announced it will host a hearing on Facebook’s cryptocurrency next month, just a day after the Senate Banking Committee holds its own hearing.

Maxine Waters, chair of the House committee called on Facebook to suspend development of the project several times last week. The hearing is scheduled for July 17, and no witness list has yet been released.

“We’ve got to protect our consumers. We just can’t allow [Facebook] to go to Switzerland with all of its associates and begin to compete with the dollar,” Waters reportedly said on Thursday.