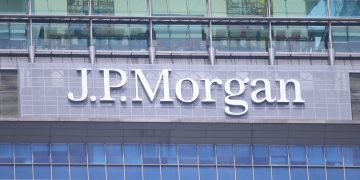 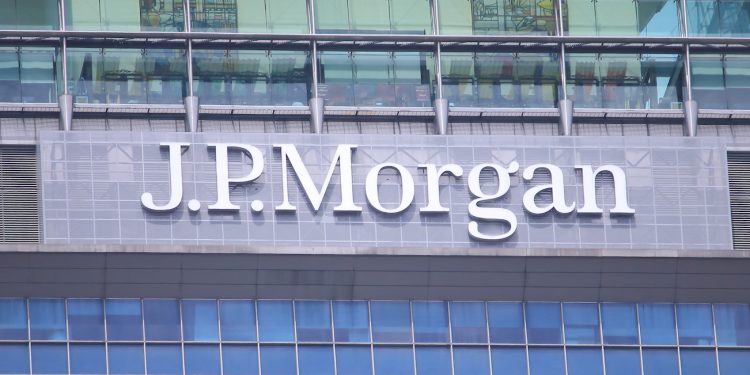 JPMorgan Chase is to start trials of its “JPM Coin” cryptocurrency in conjunction with corporate clients.

According to a report from Bloomberg Japan on Tuesday, Umar Farooq, the investment bank’s head of digital treasury services and blockchain, said that customers would trial the technology with the ultimate aim of speeding up transactions, such as payments between firms and bond transactions.

The trials are being conducted on the assumption regulatory permission will ultimately be granted, according to Bloomberg.

First revealed in February, JPM Coin initially runs on top of Quorum, a private version of ethereum developed by the bank.

JPM Coin will function as a stablecoin, with fiat cash being deposited at the bank in exchange for the token, which can then be transferred via a permissioned distributed ledger. The recipient can later redeem the token for cash from JPMorgan.

Initially linked to the U.S. dollar, the coin is expected to be extended to other fiat currencies in time. Real-world trials were expected in “a few months,” according to a report at the time.

Discussing JPM Coin’s state of development, Farooq told Bloomberg in today’s report: “The technology is very good, but it takes time in terms of licensing and approval. It must be explained.”

As well as inter-firm remittances, he said that the cryptocurrency could be used to settle bonds and commodities transactions. Clients in regions including Europe, the US and Japan have already shown interest, according to Farooq. He would not name any companies involved in the upcoming trials, the report states.

Second US Congressional Hearing Is Scheduled on Facebook’s Libra Crypto