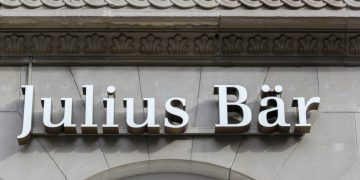 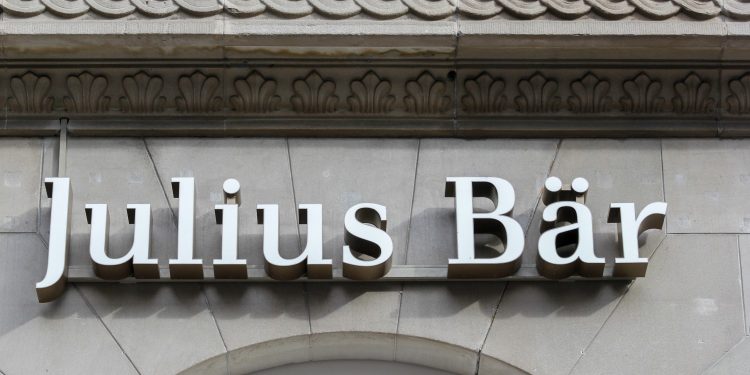 Announcing the news on Tuesday, Julius Baer said it has partnered with SEBA Crypto AG and will utilize platform to offer storage, transaction and investment solutions for digital assets to meet growing demand from its clients.

The arrangement will come into effect once SEBA receives a banking and securities dealer license from the country’s financial regulator, the Financial Market Supervisory Authority (FINMA).

SEBA filed its application with FINMA last June and plans to go live with crypto banking operations in Q2 of this year, according to a roadmap on its website. The firm is also preparing for an initial coin offering (ICO) in Q3.

The news follows Julius Baer’s equity investment in SEBA last year, for which it did not disclose an amount.

Confirming the news in a separate statement, SEBA said it will propose to shareholders that Peter Gerlach, head of markets and board member at Julius Baer, should be elected to its board of directors at an extraordinary general meeting to be held on March 20.

Gerlach said his firm is “convinced that digital assets will become a legitimate sustainable asset class of an investor’s portfolio.”

SEBA, which was launched by former UBS bankers, raised 100 million Swiss francs (or $104 million) in VC funding last September in a bid to establish its regulated cryptocurrency bank. The aim is to offer traditional banking services to firms in the crypto industry, alongside cryptocurrency trading, asset management and custody services for institutions that are interested in moving to the space.