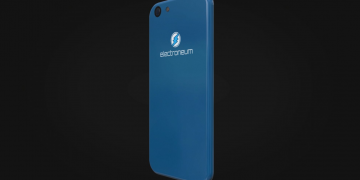 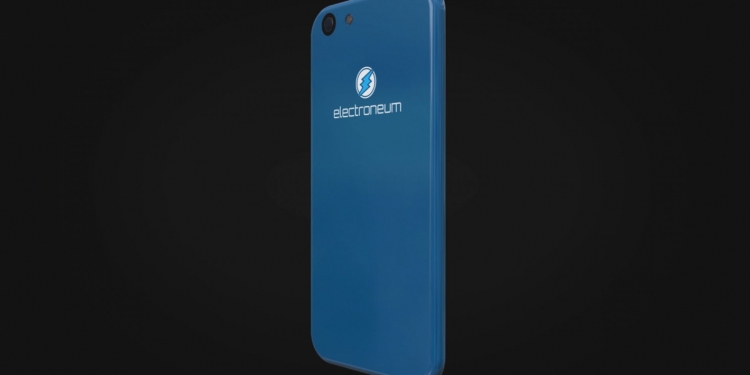 Announcing the news on Monday, the firm said its new M1 is a Google Mobile Services (GMS)-certified smartphone that comes with a cloud mining technology integration enabling users to earn crypto through an app.

The $80 smartphone, however, will at launch mine only Electroneum’s native token ETN, with a claimed monthly return of “up to $3.” Once set up, mining can be carried out offline, the firm said.

The ETN tokens earned by users can be utilized to pay for services such as mobile top-ups, online services and shopping. It’s also tradable on exchanges, with 1 ETN worth around $0.0073 at time of writing, according to data from CoinMarketCap. It has a market capitalization of around $65 million currently.

The M1 offers 4G, 8 GB–32 GB of storage and two SIM slots, and is powered by a Quad Core 1.3 Ghz processor. Cameras are a less than overwhelming 5 megapixels (rear) and 2 megapixels (front).

The device is apparently being offered at the price of “reconditioned handset” because Electroneum is looking to target developing countries and grow the adoption of blockchain and cryptocurrencies. In some countries, the firm may price the phone even lower, at around $60.

“To start with we will be selling the M1 in South Africa, as this is our first launch market,” Nick Cook, head of operations at Electroneum, told CoinDesk. “The M1 will be sold through local vendors.”

Cook further said that the device will also be sold over Amazon in South Africa in the coming weeks.

“South Africa was an obvious choice for us. We carried out a large survey in the country and found that 97 percent of those who responded said they would like to use ETN to pay for mobile airtime and data.”

Electroneum has partnered with cybersecurity firm HackerOne, which is also used by the U.S. Department of Defense, to secure its network, Cook told CoinDesk.

There’s No Crypto Winter in Argentina, Where Startups Ramp Up to Meet Demand