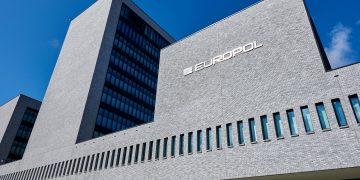 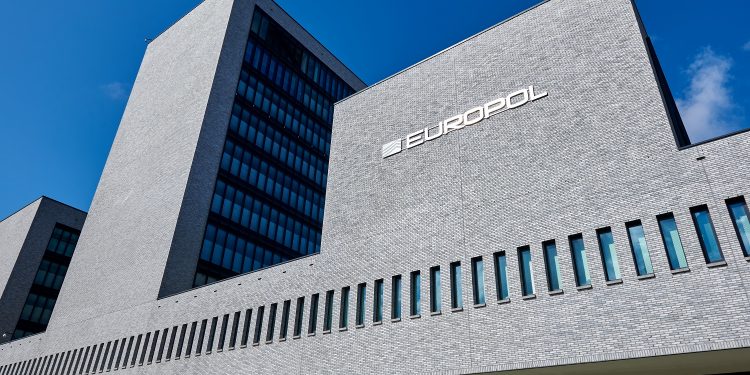 An investigation by EU law enforcement agency Europol and British and German police agencies has led to the arrest of a 36-year-old man suspected of carrying out a spate of crypto thefts.

Europol announced Wednesday that the British man is suspected of stealing around €10 million ($11.34 million) worth of iota tokens in January 2018 from the wallets of over 85 victims worldwide.

An investigation was launched in early 2018 after reports a number of thefts from iota wallets in Germany. Hessen State Police ultimately traced the possible suspect to the U.K. and a coordinated operation led by the Joint Cybercrime Action Taskforce, hosted by Europol’s European Cybercrime Centre, was launched.

The investigation found that the thefts took place by targeting users of a now-defunct website that created 81-digit security seeds for iota wallets, according to the announcement.

“Several victims created the seed on this website in good faith, however the seeds were stored in the background by the service provider. Later the criminal used these to gain access to the victims’ wallets and transferred their money to other wallets created with fake IDs.”

SEROCU arrested the man on suspicion of fraud, theft and money laundering in the city of Oxford yesterday and also seized a number of computers and electronic devices.

Back in September, Europol warned against the rising threats of crypto hacks, extortion and mining malware, saying that the holdings of those using digital currencies, as well as exchanges, are increasingly at risk as “criminal abuse” of the financial technology grows.

The agency also arrested 11 individuals last April for laundering more than €8 million (or $9 million) from Spain to Colombia through an unnamed cryptocurrency and credit cards via a Finnish crypto exchange.