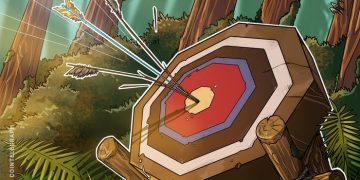 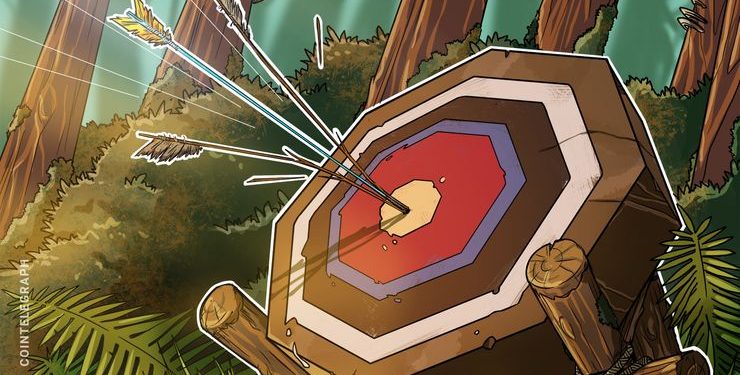 According to the DFS, Robinhood has additionally been granted a money transmission license.

Last summer, anonymous sources reported that Robinhood was in talks to secure a U.S. banking license. The app began allowing zero-fee cryptocurrency trading in February 2018 — with over 1 million sign ups for early access — and announced that it raised $363 million in May 2018 order to expand its crypto trading platform.

The app is also reportedly looking to launch an initial public offering, according to fall 2018 reports from TechCrunch. Reuters reports today that Robinhood as a valuation of $5.6 billion.

The DFS has also approved a BitLicense for LibertyX,  which is the first virtual currency license recipient that will allow its users to buy Bitcoin with debit cards from traditional ATMs.

LibertyX, which launched their first Bitcoin ATM in 2014, notes on their website that they have thousands of locations including debit kiosks and traditional ATMs that allow their customers to purchase Bitcoin.

With the addition of Robinhood and LibertyX, the DFS has given approval for 16 firms in the sphere of digital currencies.

New York’s BitLicense is a business license — first introduced in 2015 — that allows holders to handle cryptocurrencies under the regulatory guidelines set by the state. After its initial introduction drove some firms that criticized its apparently stringent requirements to leave the state, its recipients include crypto payments firm Circle, Genesis Global Trading and financial services firm Square.