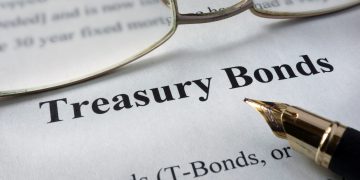 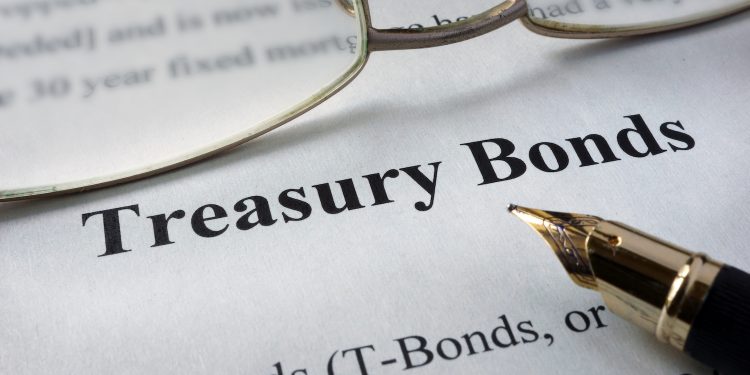 The Los Angeles-based digital asset manager filed a prospectus with the Securities and Exchange Commission (SEC) Friday for a bond fund whose shares would be tokenized on the ethereum blockchain. The Arca U.S. Treasury Fund is expected to be approved later this year, a spokesperson said. It would be available to the general public, but not traded on any stock exchange or alternative trading system, according to the filing.

However, shares in the fund (referred to as “Arca UST Coins”) would be represented as ERC-20 tokens, which run on top of ethereum. And Arca is framing the product as a form of stablecoin, or cryptocurrency designed to maintain parity with a traditional asset like the U.S. dollar, although the company cautioned that it may be slightly less stable than other such products on the market.

The minimum investment in the fund would be $1,000, with a target net asset value (NAV) of $1 per share. At least 80 percent of the fund would be invested in U.S. Treasury securities, with the rest in debt issued by various public or private entities inside and outside the U.S.

Investors would receive quarterly dividends from the interest payments, according to the prospectus, although the fund’s “investment objective is to seek maximum total return consistent with preservation of capital.” In other words, stable value rather than big profits.

To buy shares from the fund or from another investor, traders “must first establish a wallet address through the Arca application and ensure that it is whitelisted with the Transfer Agent,” according to the prospectus. “Once an investor’s wallet address is whitelisted, the investor can use the Arca application to transfer money from a linked bank account to the Fund in return for shares of the Fund.”

It is not clear how many of these purportedly dollar-pegged tokens Arca aims to sell; the prospectus says the offering would need to raise $25 million for the fund to have viable operations.

Arca is not to be confused with NYSE Arca, one of several firms seeking to launch a bitcoin exchange-traded fund (ETF) in the U.S.