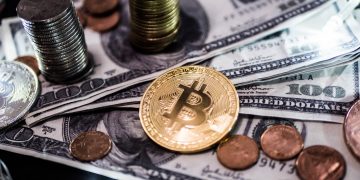 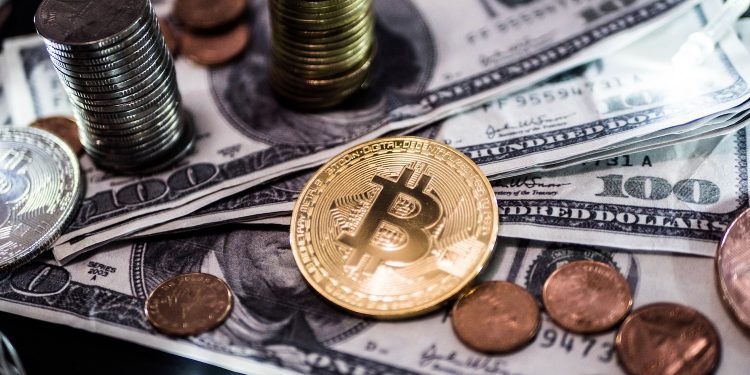 Crypto exchange Gate.io has raised $64 million worth of crypto assets in seven days for its own exchange cryptocurrency that won’t be launched on a blockchain for at least six months.

One of the oldest Chinese exchanges, Gate.io claimed on Monday that over the last week it was heavily oversubscribed with orders totaling $2.99 billion for the so-called Gate Points, which can be used for offsetting trading fees on the platform.

Moreover, each Gate Point further entitles a holder to receive 2.5 Gate Tokens (GT), the native cryptocurrency of Gatechain, the exchange’s yet-to-be-launched proprietary blockchain. Gate.io says it expects the network to go live in the fourth quarter.

According to a blog post published on April 1, the first phase of the Gate Points sale started on April 8 and lasted for seven days. As Gate’s fees are paid in tether (USDT), the U.S. dollar-pegged stablecoin, one Gate Point is worth 1 USDT in reduced fees. The points were purchasable with bitcoin, tether, ether, EOS, or the tokens of rival exchanges Binance (BNB) or Huobi (HT).

Marie Tatibouet, chief marketing officer of Gate.io, told CoinDesk in an interview that the exchange distributed 150 million GTs to successful Gate Point subscribers during the first phase, and in return, collected $64 million as prepaid trading fees. (The initial reward ratio of 1 Gate Point for 2.5 GT depreciated by three percent every day during the first phase.)

Gate.io was founded in 2013 under the name Bter.com by CEO Lin Han. It suffered a hack in 2015, which resulted in loss of some 7,000 bitcoin from its cold wallets.

Issuing an exchange token with a trading fee point system rather than a conventional ICO is not unprecedented, as Huobi also issued its Huobi Tokens (HT) in a similar fashion in early 2017. Binance, on the other hand, sold its exchange tokens BNB through a traditional ICO while BNB can also be used to offset trading fees.

But Gate.io’s plan comes at a time when exchange tokens are seeing notable growth in the crypto markets partially due to the emergence of initial exchange offerings (IEOs), which have gained traction on major platforms such as Binance and Huobi.

In fact, Tatibouet said Gate.io will announce a plan on Wednesday to launch its own IEO platform, similar to Binance’s LaunchPad.

She further claimed that on April 8, the day the Gate Points sales began, about $155 million worth of tethers were deposited to the platform’s USDT wallets overall.

“The demand is indeed correlated with the overall market condition, when exchange tokens have jumped by 150 percent in Q1. Thus retail investors’ anticipation for these tokens to yield a high rate of return is still positive.”

Such interest appears to have also caused an influx of USDT to Gate.io from rival exchanges such as OKEx and Huobi. The resulting scarcity of tethers on those exchanges drove up the stablecoin’s price to an average 3 percent premium over par value when Gate’s sale began.

For instance, for 1 USDT, the bid and ask orders among OKEx’s OTC market makers on April 8 centered around 6.95 Chinese yuan, or $1.03, while some even posted ask prices as high as $1.14 per coin.

Yet Chen said multiple reasons led to the price premium for USDT among Chinese traders, including the demand for Gate’s exchange tokens with a high expectation of return, but also bitcoin’s bull run on April 2.

But, despite such seemingly high buying interest, it’s important to note that for the time being GT is at best a tradable sign or liability.

Because unlike Huobi’s HT or Binance’s BNB, which were issued as ERC-20 based tokens on the ethereum network at the time when they were sold, GT is not yet issued on any public blockchain with a verifiable contract address.

Based on Gate.io’s announcement, the exchange plans to issue a total of 1 billion GTs, 50 percent of which would be reserved and locked up for a year for research and development as well as marketing efforts.

Another 300 million would be allocated to users who subscribe to the exchange’s trading points, half of which were distributed last week.

Gate.io said trading of GT will be enabled at the end of April but deposit and withdrawal won’t be available until the launch of Gatechain.

As such, Tatibouet acknowledged that for the time being, there are no other ways to track and verify the movements of any GTs, including those that are said to be locked up.

“There will be proof on how this is issued, since not every technical detail has been worked out now,” she said.

Meantime, Gate.io has started the second phase of the Gate Point sales lasting for a week for users who have been on the platform for over a certain period of time. The exchange aims to raise another $23 million in prepaid trading fees this week.

“The trading of GT [for now] will be more like trading credit points that’s entirely closed,” Chen of TokenInsight said, concluding:

“Indeed, investors can’t see how much is really being issued or how much is circulating at the moment – that’s one risk factor.”