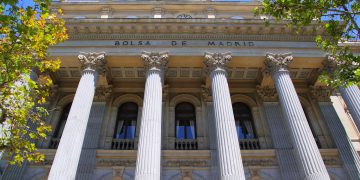 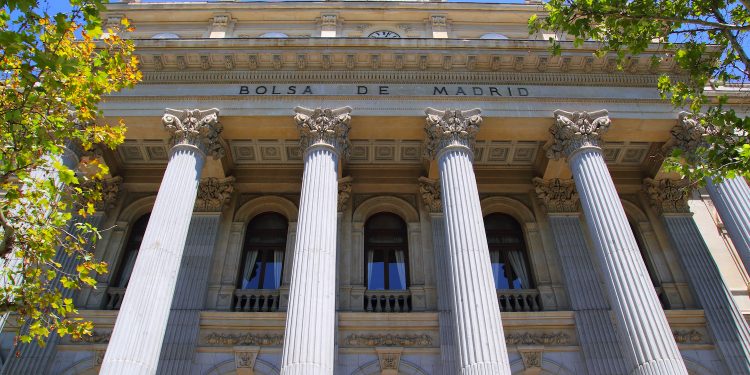 The test “has shown a reduction in the total times of end-to-end processes exceeding 80 percent,” BME said Thursday, as well as the potential to radically improve the participants’ operational and risk management. The system allows market participants to avoid exchanging paper certificates and monitor the process in real time, the exchange said.

“DLT technology allows us to reduce times drastically and improve the operation and control of the system, providing legal certainty for electronically generated certificates and maintaining privacy and compliance with the General Data Protection Regulation,” Berta Ares, head of digital transformation at BME, said in the press release.

Teresa Sánchez Alonso, head of IT systems at Renta 4 Banco, added that “this innovation project is aligned with the strategy of digitization, automation and continuous improvement of Renta 4 Banco’s customer service.”

This is not the first time BME has dipped its toe into the blockchain world: last summer it contributed to a joint pilot project of several Spanish banks named Fast Track Listing (FTL).