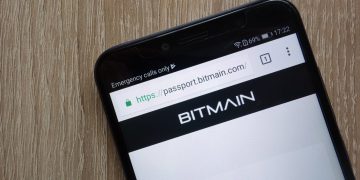 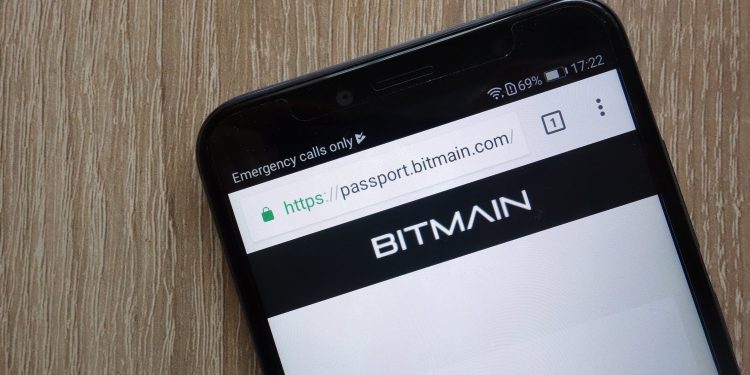 The browser-based wallet was launched earlier this year in an effort to enable instant bitcoin cash transactions. At present, Telescope can operate on Google Chrome or Mozilla Firefox, according to a press release, though the team it plans to expand to other platforms following the acquisition.

Supported by BitPay and moneybutton.com, the wallet stores cryptographic keys within a browser extension, meaning transactions are signed by the user’s browser directly. The project says that storing funds in this way offers users similar security to standalone wallets.

Nishant Sharma, head of international press relations and communications at Bitmain, said in the release that Telescope brings a “simple but key innovation” to the bitcoin cash ecosystem.

“Browser-embedded cryptocurrency wallets are a promising technology. The Telescope development team is doing some very interesting work and we look forward to working together with them on the Telescope project and future bitcoin cash projects.”

Bitmain holds nearly 6 percent of the total bitcoin cash in existence, as previously reported. The company has faced some controversy for this decision, given that its holdings have devalued through the 2018 bear market and that it’s planning a Hong Kong IPO.

Specifically, while Bitmain held nearly $900 million in the cryptocurrency at the beginning of 2018, its value has depreciated roughly 20 percent in the last 10 months. At press time, bitcoin cash is trading at $535 on average, according to CoinDesk’s Price Index.