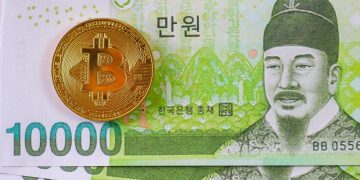 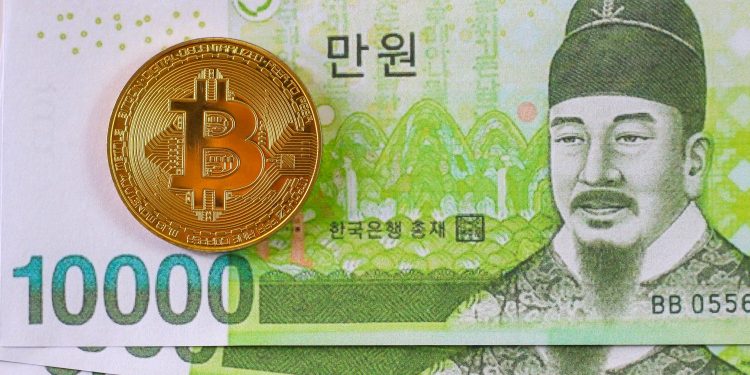 The FSC issued a note to investors Wednesday, saying cryptocurrency funds have a structure similar to mutual funds and, thus, investors may mistakenly believe such funds are legal investments under the country’s Capital Markets Act.

As per the law, funds that raise capital from the public must be approved by and registered with the FSC. However, cryptocurrency funds are neither approved nor registered, the regulator says.

The commission further indicates that it plans to take measures regarding crypto funds, after consulting with the relevant authorities, to protect investors from any financial harm.

The note comes after a recent review of crypto funds by South Korean financial regulators that took place last week, as reported by CoinDesk Korea.

As part of the review, the FSC is also reportedly scrutinizing a crypto fund issued by an exchange called Zeniex. Based on the note to investors, the FSC could ultimately hand over the Zeniex case to prosecutors.

The news comes as the Korean regulator is becoming increasingly involved in the cryptocurrency and blockchain space.

In July, the FSC announced that it is setting up a new department dedicated primarily to cryptocurrencies and blockchain – called the Financial Innovation Bureau – to focus on developing policy-making initiatives for the domestic blockchain and fintech industry.

The commission is also reportedly mulling whether to allow initial coin offerings in the country after they were banned last year. A government position could be announced as soon as next month.