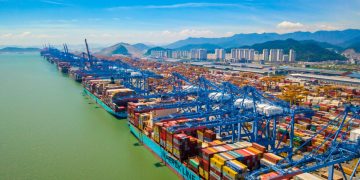 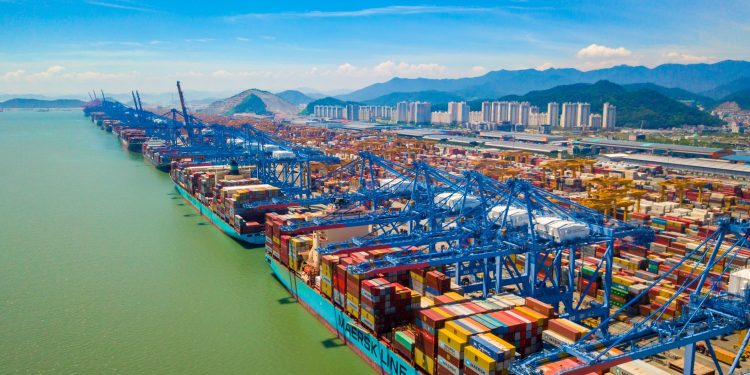 Announced Tuesday, the country’s Ministry of Science, ICT and Future Planning and the Ministry of Oceans and Fisheries have launched a blockchain pilot project to see if the tech can help the nations container shipping industry become more efficient.

Starting this month, the trial will be conducted at the major southern port of Busan over the next year. Using blockchain tech, the project is aimed to increase transparency between parties in the shipping process, allow real-time sharing of information and ultimately improve import and export business operations.

If the pilot proves a success, the two ministries expect to expand the blockchain tech to other ports and areas in the country.

The marine logistics project is one of six pilots announced by the South Korean government back in June, with a planned total investment of $9 million for the series. The other five areas of investigation cover livestock supply chain management, customs clearance, online voting, real-estate transactions and cross-border e-document distribution.

“We will establish a roadmap for developing blockchain technology and plan to secure 90 percent of the technology level by 2022 compared to the world’s top countries,” the Ministry of Science, ICT and Future Planning said at the time.

Next year, the government may actually double the number of blockchain pilots in the public sector. It also plans to support at least three private-led national blockchain projects.

Last month, the body governing South Korean lawyers, the Korean Bar Association also called on the government to hasten the introduction of blockchain regulations in the country to help develop the tech industry and protect investors.

Amazon Plays Its Own Game With Enterprise Blockchain

Amazon Plays Its Own Game With Enterprise Blockchain