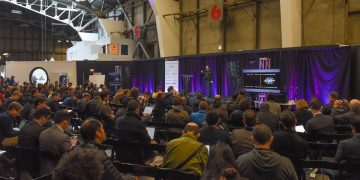 Bitcoin Investing Near Make-or-Split Ranges: Here’s Why $9,400 Retains The Important

Ethereum 2. Is Probably to Boost DeFi More, Even After Parabolic Rally 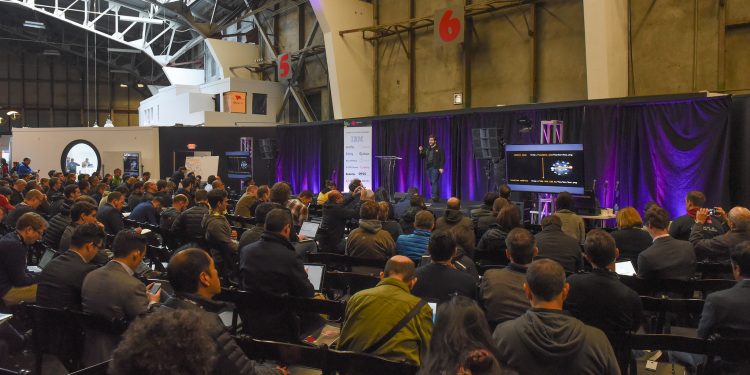 After a gloomy look at the state of cryptoland two weeks ago, it’s time for more of a glass-half-full assessment of the outlook.

As we’ve been hearing, one advantage of a bear market, when price is less of a distraction and competition for engineering talent isn’t so tight, is that serious projects can buckle down and start to develop real products. The question, then, is whether there are any serious projects for developers to work on?

The answer, resoundingly, is yes.

The big challenge for blockchain development is scaling: how to resolve the tradeoff between decentralization and efficiency that bitcoin and ethereum ran into once every node in the network had to process and record an ever-growing string of transactions.

Overcoming this scaling challenge, so that many more transactions can be processed without raising security risks or overly trusting specific record-keeping entities, is vital because it will pave the way for other improvements, including lower costs, more application-layer software products, and improved user experience.

The good news is that there’s a great deal of work going on. And whereas previous new blockchain projects that touted massive transaction-processing power were limited to “permissioned” networks, the work being done now goes to the heart of a more exciting scaling goal: a dramatic increase in the capacity of open, permissionless platforms.

Layer one and layer two

Much of the focus has been on the work being done among bitcoin and ethereum developers to resolve this challenge.

In bitcoin’s case, scaling was the subject of an ugly dispute between those favoring a block-size increase — an on-chain “Layer One” solution backed by advocates of breakaway cryptocurrency bitcoin cash – and those, such as the Bitcoin Core developers, who preferred off-chain “Layer Two” solutions such as the Lightning Network payment channels model.

While the block size increase solution at bitcoin cash deteriorated into an ugly battle among proponents, Lightning has shown significantly more progress. According to data from 1ml.com, the Lightning mainnet now counts more than 4,400 nodes and more than 13,500 payment channels, with those two metrics having increased by 10.45% and 43.5%, respectively, over the course of the same month. Even as the bitcoin price collapsed, work just continued building the network.

The ethereum community’s approach to scaling has been more cohesive than bitcoin’s, but it has also embraced a more ambitious agenda. The scaling roadmap includes a shift to proof-of-stake consensus under the Casper project, as well as ethereum’s own layer one and layer two solutions.

For layer one, the focus is on sharding, which splits the blockchain into different, interlinked portions, so that the processing requirements for each node can be lessened. And the layer two work includes Lightning-like state channels such as the Raiden Network and the “child chain” model on which Plasma is based.

The complexity of these amendments, as well as the fact that some of these changes, especially on-chain protocol adjustments, require coordination among ethereum’s relatively large user and developer base, has meant that target dates for launch of the various stages have been pushed back repeatedly. However, a new plan aims to accelerate the introduction of the changes.

In any case, the wider blockchain community should be thankful to ethereum for the enormous amount of thought and planning that has gone into these ambitious solutions. The Github repo for ethereum sharding work, for example, now stands as a resource for all to work on this promising solution.

Standing on the shoulders of giants

It might seem a bit unfair that, as these more established blockchain communities have worked hard at these solutions, newcomers have been able to build on some of their ideas and launch new permissionless protocols from scratch that incorporate these and other scaling solutions.

There’s still a lot of catching up to do – both in terms of network size and developer engagement. As CoinDesk’s newly created Crypto Economics Explorer, or CEX, shows, bitcoin and ethereum are well ahead of all other blockchains on both those metrics.

Some of these projects have been somewhat below the radar, partly because they were excluded from the ICO mania. But that hasn’t stopped them from building and, in some cases, raising decent money – if more quietly than others.

In October, the Algorand team raised $62 million from what it described as a “broad global investment group representing the venture capital, cryptocurrency and financial services communities.” This week it lined up a further $100 million commitment from venture firm Algo Capital to fund app developers working on top of the Algorand platform.

Then there’s Devvio, which is targeting mainstream corporate and enterprise users and is preparing a coming-out presentation for the Digital Money Forum at the Consumer Electronics Show in Las Vegas in January.

Founded in Albuquerque by robotics pioneer Tom Anderson, Devvio has filed a number of patents for a protocol that took a lot of the ideas generated elsewhere on sharding, stablecoins, identity and custody solutions. Devvio claims to have achieved a whopping 8 million transactions per second as a benchmark result in testing its platform. Note: these claims are yet to be subjected to extensive peer review and Devvio has not published results of planned security audits.

Another under-discussed permissionless blockchain is that of Nexus Earth, whose multi-layered consensus process, known as Tritium, is designed to increase throughput by giving nodes different tasks to undertake within that process rather than doing all of them.

Nexus says that a recent test by founder and chief architect Colin Cantrell achieved throughput of almost 200,000 data requests per second and transactions of more than 4,000 per second.

While Nexus’ transaction processing claims are much more modest than those of Algorand and Devvio, they are well above those of bitcoin and ethereum, which handle seven and 15 transactions a second, respectively, and four times that of Ripple at 1,500 per second.

Importantly, Nexus is also tackling a secondary problem of network scaling. Via the involvement of former Cisco senior engineer Dino Farinacci, it is integrating the Locator/ID Separation Protocol, or LISP, which allows for identity interoperability across devices. This could engage Nexus in solutions aimed at bringing blockchain-based security to decentralized Internet of Things networks.

EOS, led by block.one, attracted some bad press after its launch when elections of its 21 block producers caused tension in the community, but its record-breaking ICO, which raised $4 billion, has left it with a massive war chest with which to advance the protocol and fund application development. CoinDesk’s CEX shows a relatively large network and developer pool working on EOS.

Cardano, led by early ethereum founder Charles Hoskinson, is now developing a variety of scaling solutions that draw from ideas developed elsewhere. While it is underperforming in terms of the developer activity shown on the CEX, Cardano has managed to spur a significant academic interest in its platform, in part because of an aggressive research and development fund led by the holding company, IOHK.

Beyond these specific blockchain platforms, solutions aimed at cross-asset interoperability are also pushing ahead with development, posing an alternative vision for achieving scalability across different blockchains. These include Polkadot, led by another ethereum founder, Gavin Wood.

While the collapse in crypto prices was not good news for ICO-funded projects such as Cardano, Polkadot and EOS, research by BitMEX showed that many of them remain well-capitalized because they managed their treasuries proactively following the big fundraises of last year. So long as these projects don’t fall afoul of securities regulations, which might force them to return money to investors, these funds will continue to help pay for development, both of protocols and of applications working on top of them.

It’s a fool’s game to try to predict which of these solutions will succeed and which will fail. But it seems that one or more of them are poised to deliver some real advances in scaling and usability.

Far from seeing the death of crypto, we may be entering its most exciting phase. 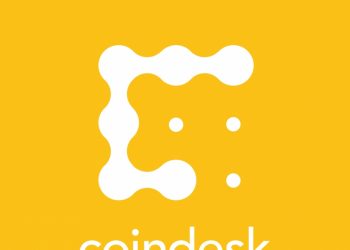 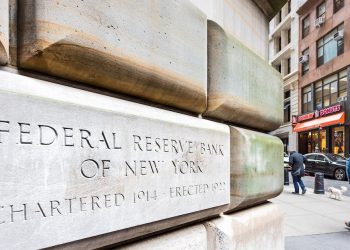 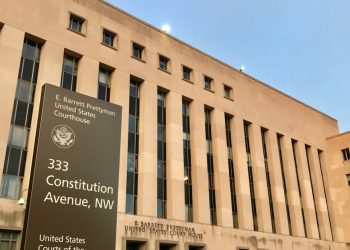 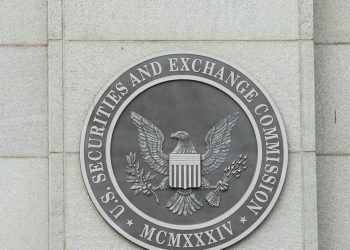 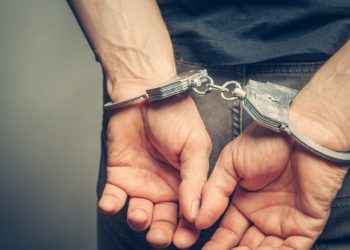 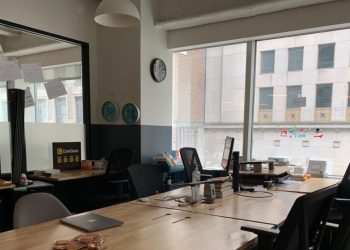