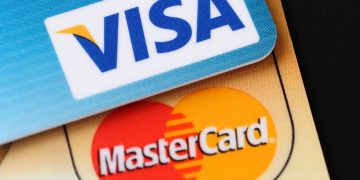 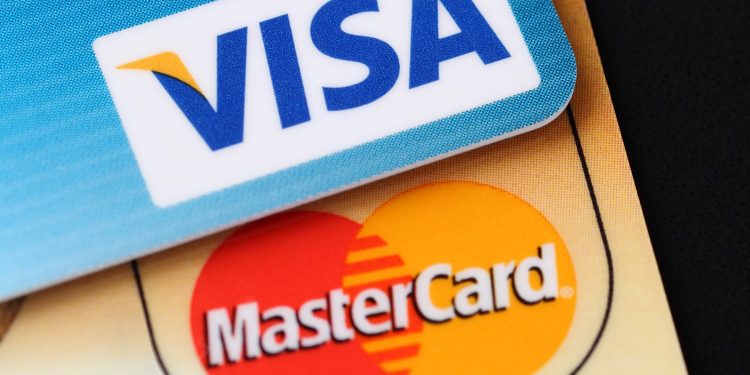 Binance, the world’s largest cryptocurrency exchange by adjusted trading volume, has just made it easier for users to buy cryptocurrencies.

The exchange announced Thursday that it has partnered with Israel-based payments processing firm Simplex to enable purchases with Visa and MasterCard credit cards.

At launch, the exchange is supporting credit card purchase for bitcoin (BTC), ether (ETH), litecoin (LTC) and XRP. These can then be traded against up to 151 other tokens offered by the exchange.

“The crypto industry is still in its early stages and most of the world’s money is still in fiat, ” said Binance CEO Changpeng Zhao. “Building fiat gateways is what we need now to grow the ecosystem, increase adoption and introduce crypto to more users.”

Founded in 2014, Simplex raised $7 million in a Series A funding round in February 2016. The investors included mining firms Bitmain and Cumberland Mining, crowdfunding platform FundersClub (which previously invested in Coinbase), among others. Back in November, the payments firm partnered with Singapore-based crypto exchange KuCoin to enable traders purchase bitcoin, ether and litecoin through credit and debit cards payments.

Binance earlier this month launched a new fiat-to-crypto exchange on the island of Jersey, a British self-governing dependency, enabling users to trade bitcoin and ethereum against the British pound and the euro. It also opened shop in Uganda last October , allowing crypto trading against the country’s fiat currency, the Ugandan shilling.