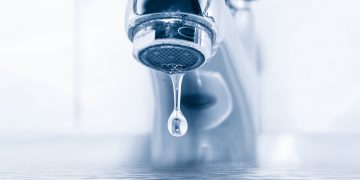 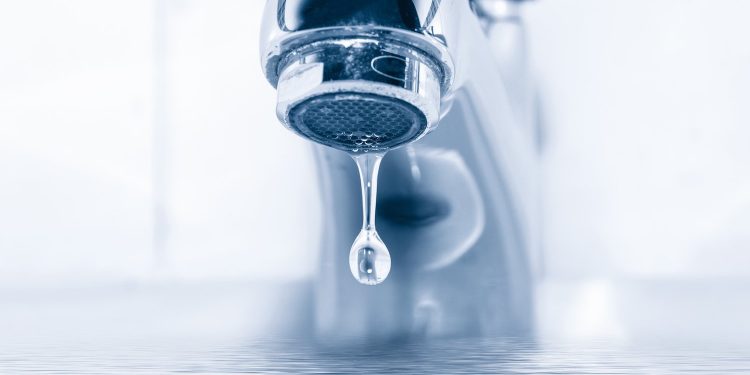 Ofir Beigel is the general manager of 99 Bitcoins, an informational site for newcomers to the space.

In November 2015, I started operating 99Bitcoins’ faucet. Almost three years later, on Oct. 8, I shut it down.

Throughout its history, the faucet paid out over 12.795 bitcoins to its users. Here’s its story.

What are cryptocurrency faucets?

Faucets are a type of website that work on traffic arbitrage. It means you “buy” traffic cheap and sell it expensive. It works as follows:

As long as “Money paid to visitors” < “Money received from advertisers,” you’re profitable.

The first faucet was actually created back in 2010 as a way of giving people free bitcoins to spread the word about it. You may not believe it, but back then that faucet gave out 5 whole bitcoins for each new visitor.

Today faucets have evolved into different forms which I will cover in this post, but the concept stays the same: get cheap traffic, sell it for more. Of course, in the beginning, there were only bitcoin faucets but today there is a faucet for almost every major cryptocurrency out there.

I started 99Bitcoins’ faucet as a side project. I bought an already existing faucet called “Bitcoin Genie” which back then was making around $300 a month and wanted to see if I can make something more out of it.

I actually documented my complete journey in a series of blog posts so I’m not going to repeat what I’ve already put down on paper. I will just give you a short breakdown with references to the original posts.

My first step consisted of actually building the faucet. Back then you have to know a little bit of code, but today there are various faucet plugins out there for WordPress that you can use (including one by 99Bitcoins).

The first lessons I’ve learned revolved around how to set up the faucet. Mainly, what should be the time interval between user payouts and how much should I pay each time?

The fact that cryptocurrency fluctuates a lot in price makes it hard to determine a fixed amount in crypto you want to pay users. If that specific coin suddenly appreciates drastically in price (just like bitcoin did at the end of 2016), you end up paying a lot more than you intended.

That’s why later on I moved on to a form of payment that is stated in U.S. dollars and not in BTC, meaning users would get paid in BTC but the amount they would earn is a static USD amount. This is important since you’re earning revenues in fiat and at the end of the day, you want to compare revenues and expenses in the same type of currency.

Initially, my main source of income was Google AdSense. This means that Google would show its ads on the faucet and I would get paid by them at the end of the month. Back then it was still unclear to me if this was allowed by Google but I took a chance and decided to check it out.

After some additional tweaking to the site, I managed to earn a few hundred bucks a month with it. Additionally, I found out that you can use captcha services to earn money, so I added a captcha to the faucet. This helped prevent spam requests and also added an additional revenue stream.

But the story was far from over.

At the height of its career, the faucet managed to net nearly $2,000 a month on almost complete autopilot. I recently made my complete revenue documentation public so you can see my exact calculations here.

In May 2016, Google banned my faucet from the AdSense program. Apparently, faucets are a form of incentivized traffic, which I wasn’t aware of at the time. This was a devastating blow to my main revenue stream and I had to find alternatives.

Once banned from AdSense, I set out to find other ad networks that would supply a good revenue stream. I found several options but things weren’t the same as before. The revenues were substantially lower and the ad quality was more often than not very poor. In order to make a decent profit, I had to use pop-ups and promote spammy products.

In the end, I decided to let the faucet run on a “break even” model. Meaning I didn’t earn anything but didn’t lose anything. I also didn’t have to promote anything I didn’t feel comfortable with to survive.

Turning off the faucet

Somewhere around March 2018 I removed the ads completely and decided to run the faucet at a loss. Why did I do this?

I think that at this point 99Bitcoins as a whole was doing pretty well and the hassle it took to round up my revenue from the faucet wasn’t worth my time. So I decided to lose around $500/month and still run the faucet pro bono.

The faucet was a good testing ground for various business models. For example, we tried implementing browser mining at some point, but soon found out it wasn’t profitable as well.

Also, since we were maintaining our crypto faucet plugin for WordPress, I needed a working faucet to see it was working properly.

Eventually, in September of this year I decided that the faucet was taking too many resources from our company (payments, development, customer support) and we shut it down on October 8.

Is owning a faucet still profitable?

A lot of people are asking if running a faucet is still profitable. I believe you can still run a faucet in a profitable way, but you’ll need to work hard at it and I’m not sure it can be done in a “clean” way.

Most of the major faucets I know of are no longer around. Those that are seem to be promoting a lot of junk. But the fact that faucets like Moon Bitcoin or Bonus Bitcoin are still around (and have been for a very long time) shows that the business model is viable.

I think that today, in order to stay profitable with a faucet, you need to:

Other alternatives to faucets

Aside from the classic bitcoin faucet approach, there are many other sites that are doing something similar but not identical. Here are some examples:

As you can see, you can get quite creative with this as long as you keep the simple formula of money spent on traffic < money earned on traffic.

The downside with these types of projects is that usually, you have to code them from zero. There aren’t any “out of the box” plugins or scripts for sites that aren’t a normal faucet.

Conclusion: This was a great project

To sum it up, running 99Bitcoins’ faucet was a great experience. I can’t say that it was immensely profitable but I did learn a lot in the process and managed to helFaucetsp people earn bitcoins for free, which is awesome.

Faucets are unique in that they represent the first time we can distribute mass micropayments with relative ease and this is something that can serve many online platforms.

So I don’t think this industry will die completely, it will just evolve. For example, there are already lightning network implementations in place.