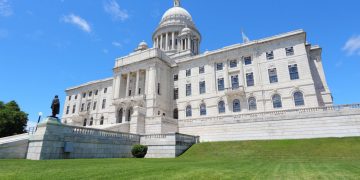 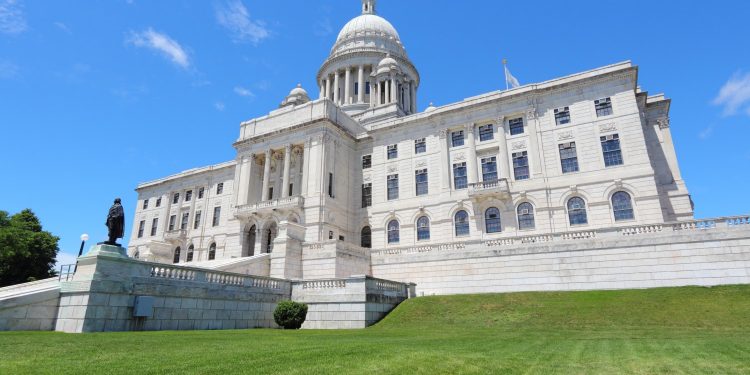 Lawmakers in the U.S. state of Rhode Island are seeking to exempt blockchain tokens from securities laws for some use cases.

Five Democratic and Republican senators jointly filed house bill 5595 on Wednesday, proposing that the Rhode Island Uniform Securities Act should be amended to state that developers or sellers of “open blockchain tokens” are not deemed as issuers of securities and are exempt from the act.

Secondly, developers or sellers of a token should not sell it to the initial buyer as a financial investment, they said, adding:

Further, the proposed legislation says that individuals who facilitate the exchange of open blockchain tokens should not be treated as brokers-dealers or those who deal in securities, provided they “electronically file a notice of intent with the secretary of state” in advance.

The bill defines open blockchain token as a digital unit which is created, recorded in a digital ledger, and is “capable of being traded or transferred between persons without an intermediary or custodian of value.”

Over in Colorado, a similar bill was passed by state senators on Wednesday and is now awaiting a signature from the state governor before it becomes law.

Senate bill 23 – dubbed the “Colorado Digital Token Act” – was filed last month, proposing that digital tokens with a “primarily consumptive” purpose should be exempted from securities laws provided they are not marketed for “speculative or investment” purposes.