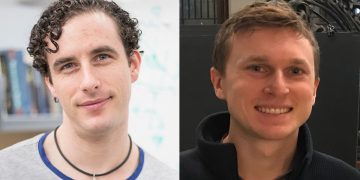 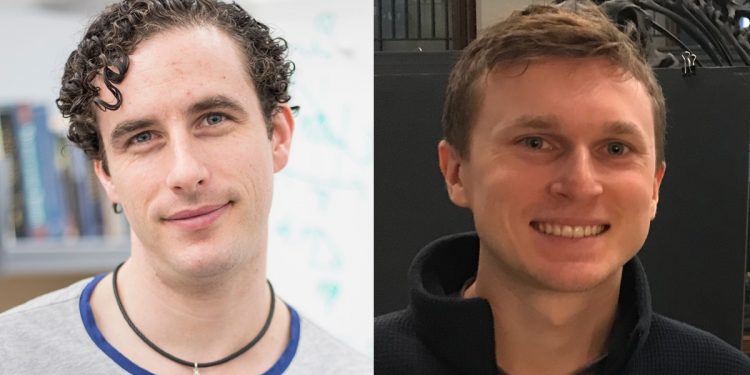 This post is part of CoinDesk’s 2019 Year in Review, a collection of 100 op-eds, interviews and takes on the state of blockchain and the world. Jack Henderson is Co-Founder and President of RadicalxChange Students. Glen Weyl is Founder and Chair of the RadicalxChange Foundation and Microsoft’s Office of the Chief Technology Officer Political Economist and Social Technologist.

The web instilled in us the hope of replacing the old social hierarchy with a network of networks. Yet important gaps in the structure of the internet, its lack of provisioning for trust and identity across social distance, left a vacuum that was filled by a small group of powerful platforms. These days many believe we are doomed to a continuous societal decline into surveillance capitalism and political division.

Decentralized, rules-based databases like as blockchains offer us the hope of overcoming some of the limitations of the early internet systems that could enable the original promise to be more fully realized. However, early experiments with cryptocurrencies have been, among other things, wasteful, subject to speculative bubbles, or taken over by ideological factions of wealth. Cypherpunks who hope to fairly and efficiently govern their communities, or even an important aspect of society like currency, are realizing they need to think more carefully about the rules of these systems, lest they fall into other versions of the traps of Web 1.0 and 2.0.

Indeed, if we want sustainably egalitarian and decentralized societies, the rules, “mechanisms” and “political economy” might be as important for the future of technology as the data structures that enable them.

Thus the increasing interest from the blockchain space in questions of political economy. Our vision of property rights, which has been widely discussed and explored in the community, helps limit speculators’ control over assets. Quadratic Voting, deployed in the Colorado State House of Representatives with the help of Democracy Earth as well as many other countries and companies, shows significant signs of delivering in practice on its theoretical promise of generating more consensual governance than other methods. Quadratic Finance, which Gitcoin has used in several successful rounds to fund open-source software, is a flexible method to use community matching funds to optimally identify emergent, bottom-up public goods.

Our proposals are the result of seeing political and social institutions as technologies to be carefully built and improved.

Our proposals are the result of seeing political and social institutions as technologies to be carefully built and improved, a viewpoint the blockchain space has embraced. We can move past extremes, factions and gridlock and attempt to deal with the increasing complexity of our times if we realign incentives toward compromise and allow for cooperation across difference.

We believe this is a fruitful and generative way of thinking that represents a promising way forward — and this is only the very beginning. Our first annual conference in Detroit last March welcomed nearly 500 people, of which about half were from the blockchain space. We held another conference in Berlin in November, and our second annual conference will be held next June in São Paulo. Conversations started at these events and continued online are leading to an exciting and rapid evolution of the ideas.

For instance, we are developing a more sociological view of individuality – a major blindspot in Radical Markets, which was very much still stuck in the economics worldview – that recognizes the rich sociality of modern life.

It is the diversity of human organizations we participate in, not our independence from them, that defines our individual identity. And it is precisely by allowing more fluid, democratic and diverse social organizations to emerge and flourish that we can actually individuate ourselves by all the unique ways in which we participate in sociality.

Thus the common promise of some blockchain rhetoric – to break down existing institutions and the need for trust – would paradoxically undermine individuality and freedom rather than enable them. Only by empowering and proliferating communities can we actually create the conditions for individuals to flourish.

Further, the social systems our political economies try to convey are far more complex than what is formalized by reductive institutions like nation states and money, which strip away public goods, cultural meaning, identity and most other forms of human sociality.

We can become much more socially complex and have more powerful political economies if we develop formal systems of value, reputation and culture that actually represent the social relations people have to each other.

In this regard, the mechanisms we and others propose must be improved. The issue is not that there are selfish individuals and we need mechanisms to coordinate them toward the common good. Rather, as highlighted by our board member Danielle Allen, there are diverse individuals who are part of and committed to different social groups. Living in a society with lots of differences are what makes the contemporary world so vital and yet it also creates conflict which makes everyone living together challenging.

Thus the key issue is how to have cooperation under conditions of diversity – a primary focus of ongoing research.

This is a movement for renewing liberal democracy that welcomes a diverse range of people and perspectives who help along many different dimensions. Blockchains are an exciting testing ground for the ideas, and we look forward to their lessons, lessons that are increasingly being applied to politics around the world as we cooperate with more than a dozen political parties and governments around the world.