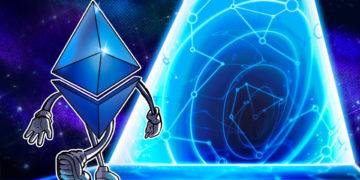 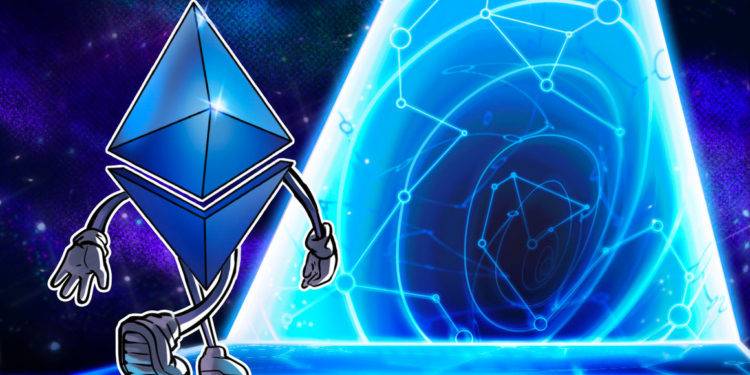 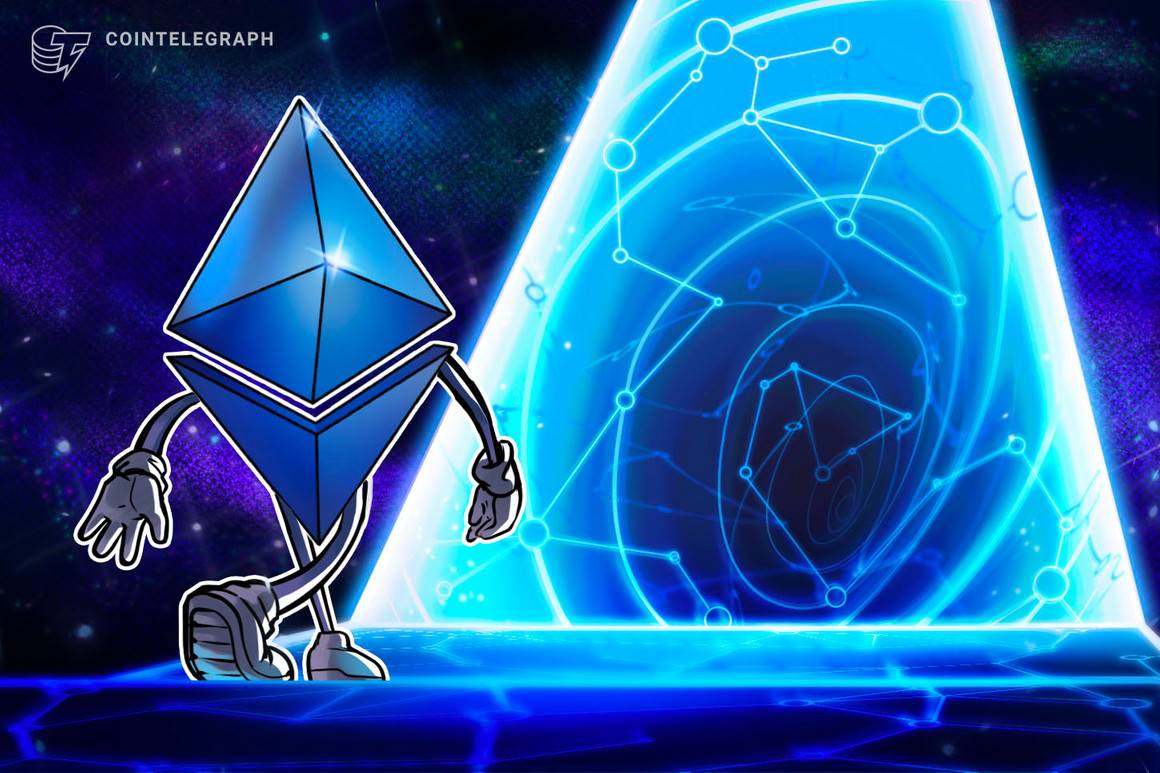 An Ethereum Improvement Proposal has been created as a result of the impending chain merge on the Ethereum network. This move brings the cryptocurrency one step closer to realizing its highly anticipated Proof-of-Stake (PoS) transition in the near future.

The Ethereum Core Developers Meeting on July 23 will also include a discussion of the Ethereum Improvement Proposal (EIP), which was initiated by Ethereum developer Tim Beiko and is intended to improve the Ethereum platform.

Hard to overstate how valuable’s @mkalinin2’s work on The Merge has been, and it’s finally being formalized in an EIP https://t.co/pNRerXFxVf

The proposal would merge the Ethereum and Eth2 blockchains, shifting the network’s consensus mechanism away from Proof-of-Work and granting stakeholder permission to validate transactional data.

The EIP states that there have been no “safety or liveness failures detected” since the launch of Eth2’s beacon chain in December 2020, and goes on to say that

“The long period of running without failures demonstrates the sustainability of the beacon chain system and witnesses its readiness to start driving and become a security provider for the Ethereum Mainnet.”

However, despite the implementation of the Ethereum Improvement Protocol (EIP), many prominent members of the Ethereum community, including lead developer Vitalik Buterin, believe that a chain merge will not occur before the end of 2021.

The EIP-1559 Supporter NFT series, which was launched via Mirror on July 21 and is currently up for bid, is currently on the market.
During the bidding process, the EIP is taken into consideration.

The tokens were designed by artist “Kitteh” and will be distributed to the 1559 contributors, with approximately half of the proceeds going to each (pronounced “Kitteh”).

Since its launch in December, the Eth2 proof-of-stake network has grown to become the second-largest in terms of staked capitalization in dollars, with $12.7 billion worth of Ether locked up in staking despite the fact that less than 6 percent of the network’s circulating supply has been delegated.