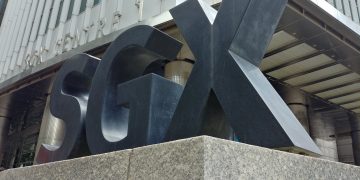 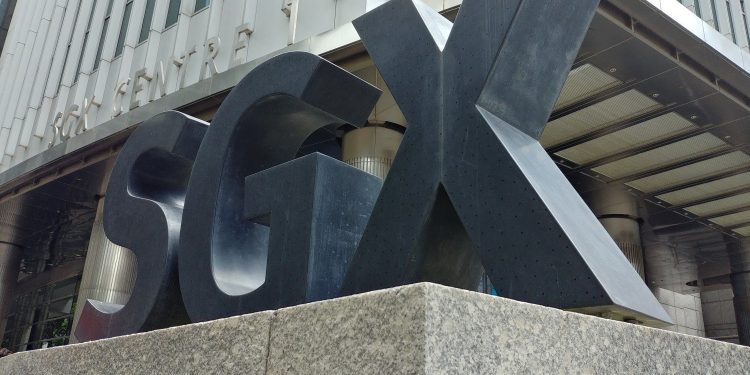 The Monetary Authority of Singapore (MAS) and the country’s stock exchange, Singapore Exchange (SGX), have developed a settlement system for tokenized assets that can work across different blockchains.

Announced by the nation’s Ministry of Communications and Information in a press release on Sunday, the newly completed delivery versus payment (DvP) system utilizes smart contracts to simplify post-trade processes and shorten the settlement cycle.

The new system is aimed to make it easier for financial institutions to carry out the simultaneous exchange and final settlement of tokenized digital currencies and securities as required under DvP.

Prototypes for the platform, developed in conjunction with Nasdaq and Deloitte, had “demonstrated that financial institutions and investors are able to carry out the simultaneous exchange and final settlement of tokenised digital currencies and securities assets on different blockchain platforms,” the release states.

The new system is also an extension of Project Ubin, which started life in November 2016 as a collaborative project by MAS and Singapore’s financial services industry to explore blockchain tech for clearing and settlement of payments and securities.

Tinku Gupta, project chair and SGX’s head of technology, said in the release:

“Based on the unique methodology SGX developed to enable real-world interoperability of platforms, as well as the simultaneous exchange of digital tokens and securities, we have applied for our first-ever technology patent.”

SGX first announced the plan to work with MAS and others to utilize blockchain tech within the settlement system in August, saying the group would examine Project Ubin’s existing protocols and determine how best to leverage them for a DvP platform.