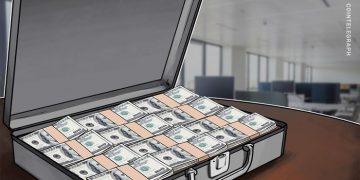 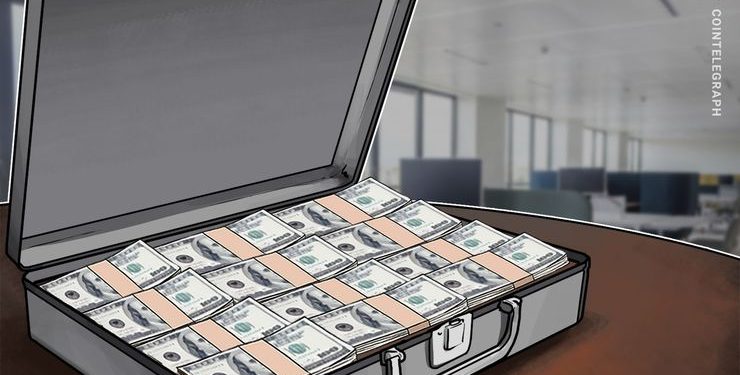 The CFTC found out that Kim defrauded his employer, a Chicago-based proprietary trading firm, transferring approximately $601,000 worth amount of BTC and LTC to his own accounts in 2017. When asked about missing cryptocurrencies, Kim falsely claimed that security issues made him transfer digital currencies to several accounts. Shortly after, the misappropriation was discovered and Kim was fired.

Kim reportedly then defrauded private investors in order to return funds to his employer. According to the CFTC, he lured around $545,000 worth of cryptocurrencies from five individuals, falsely stating that he had left the company voluntarily to start his own trading company. Kim later lost all the investors’ funds following a high-risk bet.

Given the circumstances of the case, the CFTC has ordered Kim to pay $1.1 million in restitution to his company and customers. Moreover, the commission has imposed a permanent trading and solicitation ban on him.

In a separate criminal action brought by the U.S. Attorney for the Northern District of Illinois, Kim pleaded guilty to defrauding his employer and misappropriating private investors’ funds, and has received a 15 month sentence.

The CFTC Director of Enforcement, James McDonald, says the commission will continue to cooperate with the U.S. Department of Justice (DoJ) and the FBI in order to prevent crypto-related crimes.

Earlier this month, the U.S. Securities and Exchange Commission (SEC) charged Zachary Coburn, the founder of crypto token trading platform EtherDelta, with operating an unregistered securities exchange. He agreed to pay up to $400,000 in fines for an 18 month operating period.