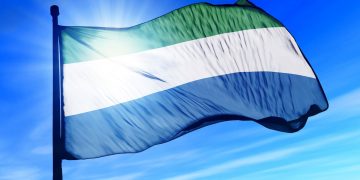 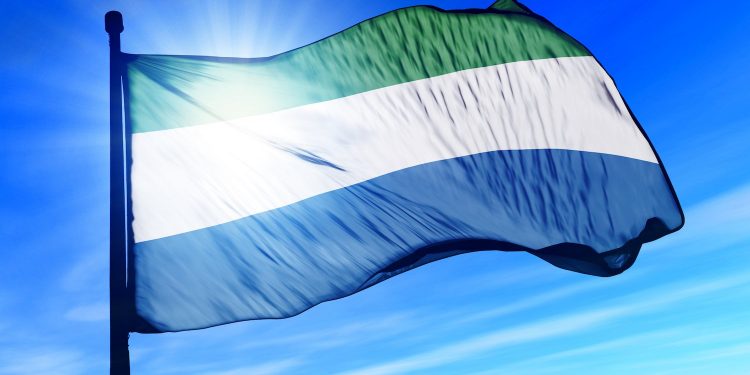 Two United Nations divisions are teaming with the nation of Sierra Leone and a technology non-profit to launch a blockchain-based identification system.

The U.N. Capital Development Fund (UNCDF), the U.N. Development Program (UNDP), along with Sierra Leone president Julius Maada Bio and non-profit Kiva announced a project to “modernize the credit bureau” on Thursday during the 73rd session of the U.N. General Assembly.

In a statement, UNCDF’s deputy executive secretary Xavier Michon said the nation may leapfrog ahead of other nations by implementing a new model for banking its citizens.

“Through this implementation, Sierra Leone is setting out to build one of the most advanced, secure credit bureaus. It could serve as a model for both developing and developed nations in the future and has the potential to radically change the landscape of financial inclusion.”

The project hopes to provide each of the citizens of Sierra Leone with personal identification tools and a personal digital wallet with their credit history.

The Kiva Protocol, the system that promises the citizens full control of their personal data, will allow the citizens to record all borrowing and repayment transactions on its blockchain. Government and non-Kiva partners can use the credit score on the Kiva blockchain as a valid credit score before commissioning loans.

Citizens can choose to reveal their score to whoever they please, giving residents greater control of their data and credit score, according to the announcement.