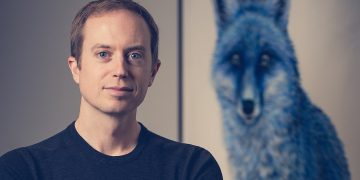 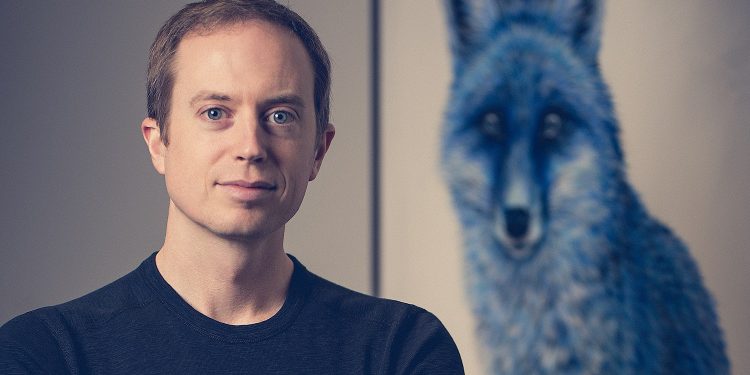 The new platform wants to rival custodians like Coinbase for ease-of-use, all while giving users full control of their private keys.

“Largely this came from my dissatisfaction with the reality that most of the large companies are custodial,” ShapeShift founder and CEO Erik Voorhees told CoinDesk in an interview. “It offers many services that a company like Coinbase would provide but on ShapeShift it’s done in a much more secure and self-sovereign way.”

The new platform allows users to buy, sell, trade and track multiple cryptocurrencies in a single place, with over 50 digital assets currently supported. Using the new platform requires a connected hardware wallet, like Trezor or KeepKey, which ShapeShift acquired in 2017. The company’s approach seeks to eliminate counterparty risk.

“There needed to be a platform that had great UX that my grandparents could use with limited instruction but that was built on a foundation of being non-custodial,” Voorhees said.

How a user of the new platform would track their portfolio. (Screenshot via ShapeShift)

It’s a major launch for the five-year-old company, which was founded in 2014 as a way to swap one cryptocurrency for another.

The new ShapeShift has been over a year in the making and is aimed squarely at the retail market. And while the added functionality is meant to expand the company’s ambitions, Voorhees says the new platform is in keeping with ShapeShift’s libertarian roots.

“There’s a general sense within the industry is that if all that happens from the crypto revolution is that you just have a new set of custodians, then nothing really changed,” Voorhees said. By making it easy to hold your own keys, ShapeShift seeks to change that.

“A lot of people see it as the better way to use a hardware wallet,” he said of early user feedback.

Voorhees says more assets and features – like lending markets, derivatives and more fiat options – will be rolled into the platform going forward. ShapeShift also plans to release a mobile app. Notably, a know-your-customer (KYC) check is only required for trading.

“Large funds and institutions will likely still custody with third-party qualified custodians but as crypto becomes more mainstream, consumers will continue to custody using hardware solutions for some time,” Paul Veradittakit, a partner at Pantera Capital, which participated in ShapeShift’s $10.4 million Series A in 2017, told CoinDesk. “ShapeShift is providing a much better experience and product than the existing players.”

The launch comes seven months after significant downsizing at the company, which is operated primarily from the U.S. state of Colorado. However, as the most recent crypto winter recedes into the rearview, ShapeShift is optimistic about its “next phase.”

Describing the platform in a press statement, Voorhees said:

“It is where crypto lives and breathes, and upon it we will build our vision for self-sovereign finance.”