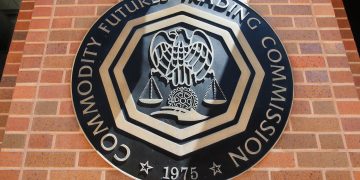 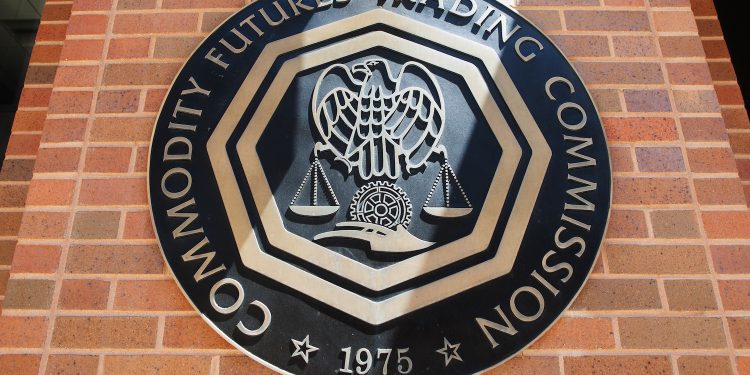 Bloomberg Law reports Friday that a number of sources have said Amir Zaidi, director of the CFTC’s Division of Market Oversight (DMO), is to leave the regulator within weeks.

Zaidi had been in the post since early in 2017 and was the official responsible for setting policy on bitcoin futures trading and redrafting the rules on OTC swaps markets.

Before joining the CFTC in 2010, Zaidi was an associate in the Corporate and Securities Group at international law firm Arnold and Porter LLP. Previously, he’d also held financial analyst roles at Goldman Sachs and the Federal Reserve Bank of New York.

Vincent McGonagle, the CFTC’s current deputy director of Enforcement will likely serve as acting DMO director after Zaidi’s departure, a Bloomberg Law source said. McGonagle had served as DMO director until Zaidi took over the role.

The news comes just a week after it was announced that the director of the CFTC’s experimental fintech initiative will step down.

According to a statement released Aug. 2, LabCFTC’s director and chief innovation officer, Daniel Gorfine, will leave his post to pursue a job in the private sector.

In his two years with the agency, Gorfine spearheaded the LabCFTC project, released educational materials on virtual currencies and launched an accelerator program to trial internal blockchain applications.