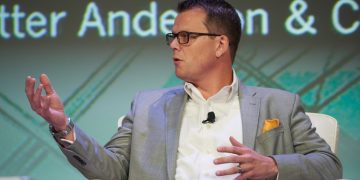 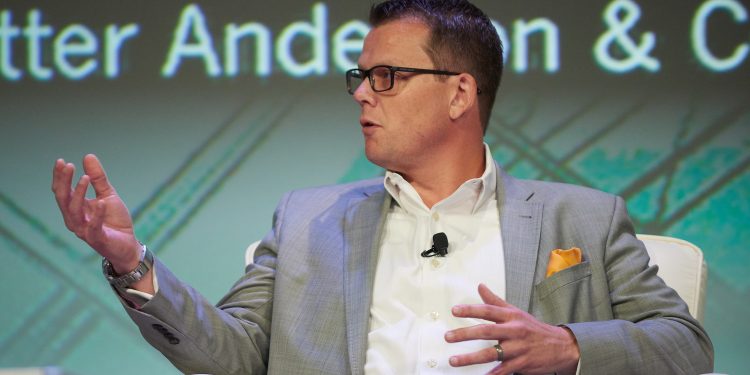 Announced Monday, enterprise software vendor Symbiont is building a private blockchain and smart contracts system that Templum will use for future security token offerings (STOs) by its clients. Previously, the regulated broker-dealer left the choice of blockchain protocol up to the issuers, but this posed problems, Templum CEO Christopher Pallotta told CoinDesk.

Many were choosing ERC-20 tokens that run on top of ethereum, said Pallotta, but that network’s well-known scaling challenges meant trading could be hampered during periods of high transaction volumes, such as the peak of the CryptoKitties craze.

“A blockchain like public ethereum may slow down or stop capacity when you are in the middle of a million dollar or ten million dollar transaction,” said Vincent Molinari, co-founder of Templum. And regulatory compliance is hard because it’s not possible to know who your counterparties are on public chains, he added.

Pallotta said there were also legal concerns about whether ethereum miners would have to be registered as broker-dealers. All told, he said:

“We believe for securities issuance, you need a private, controlled blockchain … [you] need control of the full lifecycle.”

Still, Molinari tipped his hat to the “wonderful cryptographers” and innovation that has been happening on public chains. “We are very thankful in many ways for the visibility and that technical prowess. We have always embraced the evolution of capital formation that ties directly to secondary liquidity.”

One thing that made Symbiont an appealing choice for Templum was its ties to Citigroup and Nasdaq, both of which participated in the enterprise blockchain company’s recent $20 million funding round, Pallotta said.

The companies framed their partnership as a way to make the market for private securities – which are not registered with the Securities and Exchange Commission, but legal since they are offered only to sophisticated or wealthy investors –  more efficient and transparent.

Molinari said the system whereby unregistered securities are transacted as it exists today is opaque and this results in numerous frictions and added costs.

Ben Spiegelman, strategy leader at Symbiont, said the fact that initial coin offerings (ICOs) on public chains raised over $20 billion in the 2017–2018 bubble only confirms what people who have been around the $3 trillion private securities market have known for some time, namely:

“Investors want greater access to companies. Entrepreneurs want a larger pool of investors. They want more streamlined capital raising processes and they want enhanced liquidity – all the things that were sort of promised with ICOs.”