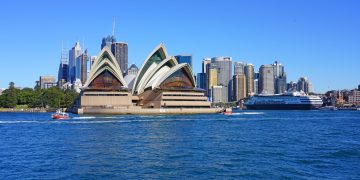 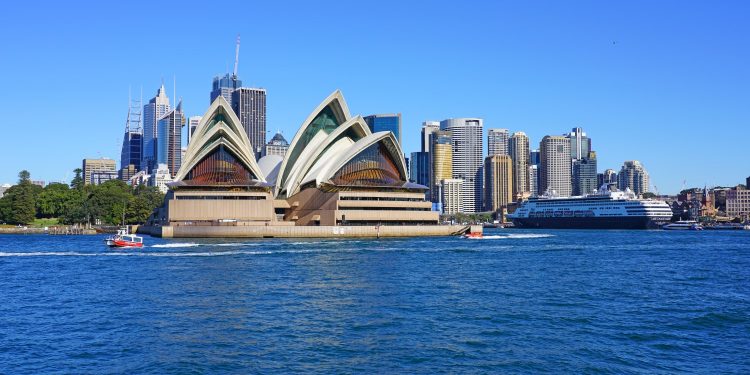 An Australian financial regulator is trialing blockchain technology to automate reporting of cross-border transactions by institutions.

ZDNet reported Sunday that the Australian Transaction Reports and Analysis Centre (AUSTRAC) has partnered with the Swinburne University of Technology in Melbourne to build a prototype for the trial.

The two partners will specifically examine how blockchain and smart contracts, as well as other technologies, can help entities such as banks to automate reporting of international funds transfer instructions (IFTIs) to the regulator.

Australia’s Anti-Money Laundering and Counter-Terrorism Financing Act mandates that institutions or specific categories of individuals involved in a cross-border transfer of funds – including payer, sender and beneficiary institution – must report details of the transaction within 10 days.

The trial effort started in December and is likely to run for a year, according to the report.

Back in March 2017, AUSTRAC also opened an innovation center dedicated in part to blockchain research.