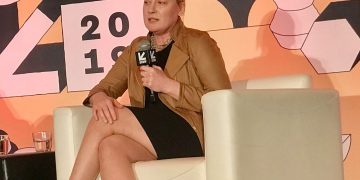 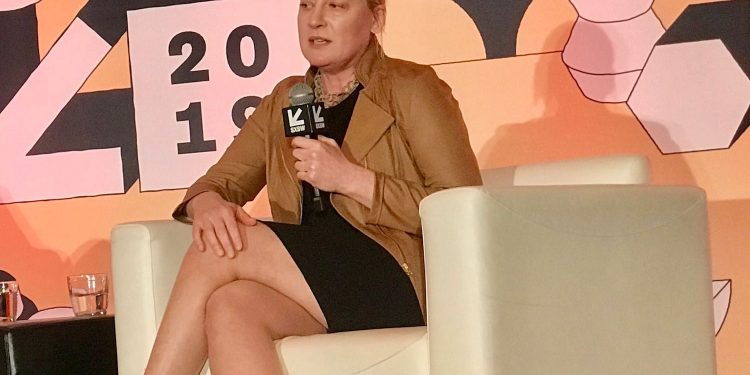 The U.S. Securities and Exchange Commission’s Valerie Szczepanik is optimistic that regulation will ultimately boost the cryptocurrency market.

“I do think if we hope to smell the crypto spring in the air, it will take people walking with the regulators,” Szczepanik, the SEC’s senior advisor for digital assets, told a crowd Friday at SXSW in Austin, Texas. “But I do think the spring is going to come.”

In a Q&A session with attorney Daniel Kahan of Morrison & Foerster LLP, Szczepanik emphasized how the regulatory approach at the SEC is designed to let innovation flourish, though it comes at the cost of not providing completely clear guidelines for new kinds of businesses.

“The lack of bright-line rules allows regulators to be more flexible,” she said.

While respecting the desire from entrepreneurs to know whether they can or can’t run a business in full compliance with current securities laws, she said the principles-based approach allows more opportunities to arise from new technology.

“I think if you were to propose a new regime of regulations in a precipitous way without really studying it, you might end up steering the technology one way or another.”

When asked for her thoughts on the rise of stablecoins, Szczepanik noted that there as several arrangements that allow these tokens to maintain a relatively stable price relative to other assets.

She singled out stablecoins that create two assets – one that maintains a fixed price and the other whose value fluctuates in order to help the first token’s price stay fixed (often referred to as algorithmic stablecoins).

With regard to that particular category of project, she said, “You might be getting into the land of security.”

“Folks like to put labels on things,” Szczepanik said of stablecoins, “but we’ll always look behind the label to see exactly what’s happening. We’ll give it the label it deserves under the law.”

A topic that she returned to multiple times during the 90-minute talk was the SEC’s FinHub, where companies can come in and talk with staff about approaches they are taking. Kahan offered a rule of thumb: “It’s always better to find your regulators than to let your regulators find you.

Szczepanik emphasized that dialogue with the SEC yields better outcomes for companies. In particular, she highlighted recent regulatory action against Gladius, a cybersecurity company defending against distributed denial of service (DDoS) attacks. Its settlement was announced in February.

As the agency acknowledged in that settlement, it did not impose a penalty on Gladius because the firm self-reported and communicated with regulators throughout the investigation.

That said, rather than focus entirely on regulatory action against companies, Szczepanik also argued that businesses can do better by working with regulators from the start.

She acknowledged that some companies will go offshore in search of more lenient regulatory regimes, but she said the real opportunity is with companies that abide by the stronger U.S. rules. “There are benefits to doing it the right way. And when they do that they will be the gold standard,” she contended.

Beyond the U.S., Szczepanik said regulators around the world are in regular contact about distributed ledger technology. “I think there’s a lot of excitement around the globe about how DLT can be deployed to increase efficiency,” she said.

One form of relief that entrepreneurs have been seeking since the earliest days of the initial coin offering boom have been no-action letters. That is, letters from the SEC that acknowledge a review of a companies business process and affirm that the SEC will not take regulatory action against it.

Szczepanik has emphasized these before. However, attorneys in the space have noted that thus far no no-action letters have been issued.

Regardless, Sczczepanik’s fundamental message was that companies will have better outcomes if they interact with securities regulators. To that end, she is going on the road now to give more entrepreneurs the opportunity to reach her.

“We’d much rather have people come and ask us before they do something rather than coming and asking for forgiveness.”