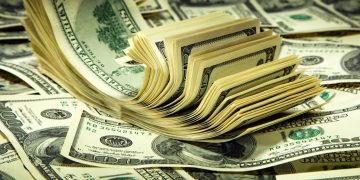 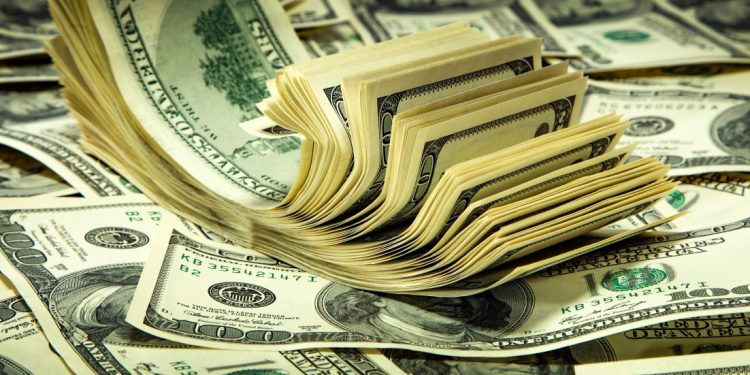 Blockchain interoperability project Tendermint has raised $9 million in a Series A funding round led by technology-focused venture capital firm Paradigm.

Announcing the news on Thursday, Tendermint said that other participants in the round included Bain Capital and 1confirmation, among others. The investment will go toward supporting the firm’s continued development of the Cosmos Network, expanding its team and making its business model “sustainable.”

Just a day before the funding was announced, Tendermint launched Cosmos Hub, a blockchain designed to improve interoperability between any number of other blockchains, after nearly three years of planning and development. Cosmos Hub is the firm’s first in a series of proof-of-stake (PoS) blockchains.

“Blockchain technology is an incredible innovation that has unfortunately been hamstrung by a series of limitations, including scalability problems, a lack of usability and myriad governance and environmental issues,” Jae Kwon, CEO of Tendermint and contributor of Cosmos, said in Thursday’s announcement.

“The vision of Cosmos is to overcome these limitations and break down barriers to innovation, ultimately creating an Internet of Blockchains: a decentralized network of independent, scalable, and interoperable blockchains.”

Tendermint first revealed its plans to launch a public blockchain platform as far back as 2014 through its white paper.

The project has recently released a couple of other developer-focused products, such as software development kit, or SDK, (being used by cryptocurrency exchange Binance) and Tendermint Core, which is the blockchain networking and consensus mechanism underlying the Cosmos Hub.

“In this future, interoperability solutions provide a crucial alchemy that could lead to an explosion of blockchain applications, as well as boosting usage on existing chains.”

‘No Change’ to Bitcoin Futures Plans, CME Says, as Cboe Pulls Back