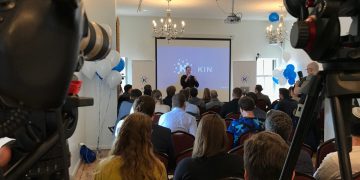 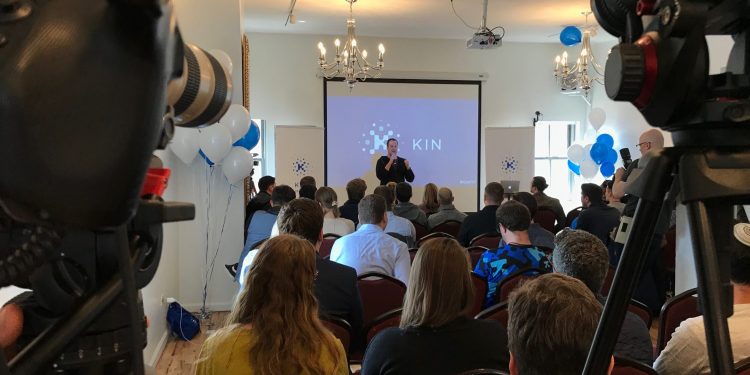 Kik’s CEO says the company has spent $5 million engaging with the U.S. Securities and Exchange Commission (SEC) over what the regulator claims was an unregistered securities sale.

Kik, a messaging platform founded by Canadian entrepreneur Ted Livingston in 2010, raised $98 million in an initial coin offering (ICO) at the end of 2017 to support its kin cryptocurrency and ecosystem. The SEC later indicated the sale may have violated U.S. securities laws, and that SEC staff would recommend bringing an enforcement action against the company.

On Thursday, Livingston told CoinDesk at Token Summit in New York that this hasn’t happened yet, but that both his firm and the regulator have been in talks since late 2017.

In November 2018, the SEC filed a formal letter, known as a Wells notice. In Kik’s response to the SEC, the company highlighted a clause in existing law that says currencies are not securities, a comment Livingston echoed Thursday.

Livingston maintains that kin is being used as a currency, adding:

“It just continues to drag out,” he said.

While Livingston said he does not have any plans to sue the SEC for greater regulatory clarity, he did say the agency needs to provide clear guidance.

“Enough is enough, you’ve been promising clarity for years now, somebody needs to go to court and get this settled,” he said.

Livingston said he does want to work with the SEC, however.

Addressing the securities regulator, he said:

“We want to find a win-win with you, we understand the tough position you’re in, but at the same time innovation needs to move forward.”

Regulatory uncertainty may be holding back the U.S. cryptocurrency industry, Livingston and others have argued during Blockchain Week. Developers need to pause as they try to determine what regulatory agencies might think of a particular innovation or process, he said, which slows down work.

Indeed, many companies may be afraid of regulatory action, with only one “no-action” letter issued by the SEC to date.

Competition is another issue, Livingston said.

“You have companies like Binance, who look at what Coinbase does and say, ‘We’ll do that but we’ll do it everywhere but the U.S.’ – and now Binance has replaced Coinbase as the top exchange in the world,” he explained, adding:

“We do not want to get Binance’d.”

Ted Livingston speaks at an event in New York, photo by Brady Dale for CoinDesk