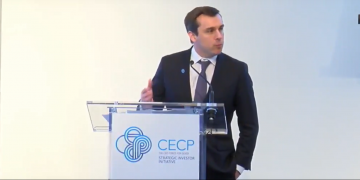 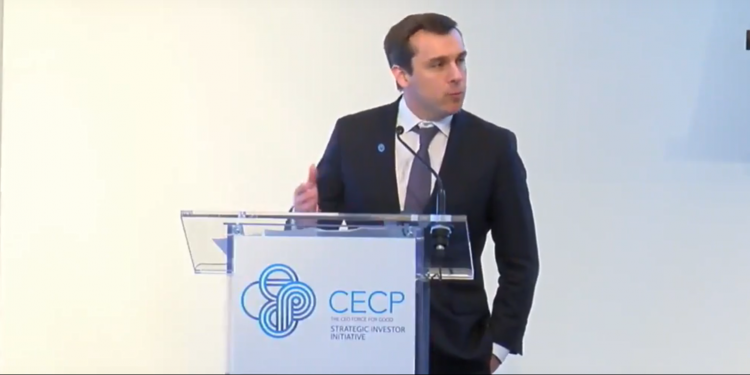 A commissioner at the U.S. Securities and Exchange Commission (SEC) believes a bitcoin exchange-traded fund (ETF) will ultimately be approved.

“Eventually, do I think someone will satisfy the standards that we’ve laid out there? I hope so, yes, and I think so.”

A number of bitcoin ETF proposals have filed for SEC approval, but none has yet got the green light.

Jay Clayton, chairman of the SEC) has said he doesn’t see a pathway to a cryptocurrency ETF approval until concerns over market manipulation are addressed.

The SEC has to date rejected at least 10 such proposals. Last August, it turned down seven filings from ProShares, Direxion and GraniteShares. A day later, though, the regulator said it would review the proposals.

In July, the SEC for the second time rejected Cameron and Tyler Winklevoss’ proposal to list a bitcoin ETF on the Bats BZX Exchange.

Discussing the Winklevoss’ proposal with Roll Call, Jackson said it was “not a difficult case,” but the risk of manipulation and harm to investors was “enormous,” while the market has a “very serious” liquidity problem.

“I’m happy to say market participants have begun to come in with ideas. Whether or not we’re going to find one that really protects investors I don’t know, but I do know that that [Winklevoss] case wasn’t especially close.”

Another SEC commissioner has been even more pragmatic over the possibility of a bitcoin ETF. Back in July, Hester Peirce has said that the Winklevoss’ proposed rule change “satisfies the statutory standard and that we should permit BZX to list and trade this bitcoin-based exchange-traded product (‘ETP’).”

“From my perspective, we need to be mindful of what our role is, and it’s not to be the ones who decide which innovations and which technologies get through and which ones don’t,” Peirce told CoinDesk at the time.

Today, Peirce tweeted that she looks forward to working with Jackson “to open the doors to innovation.”

The SEC’s rejections have clearly not deterred all from trying to make the ETF breakthrough.

Last month, due to the U.S. government shutdown, Cbeo withdrew its proposed rule change that, if approved, would clear the way for a bitcoin ETF backed by VanEck and SolidX. Days later it refiled.