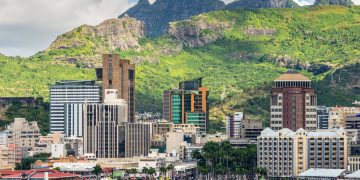 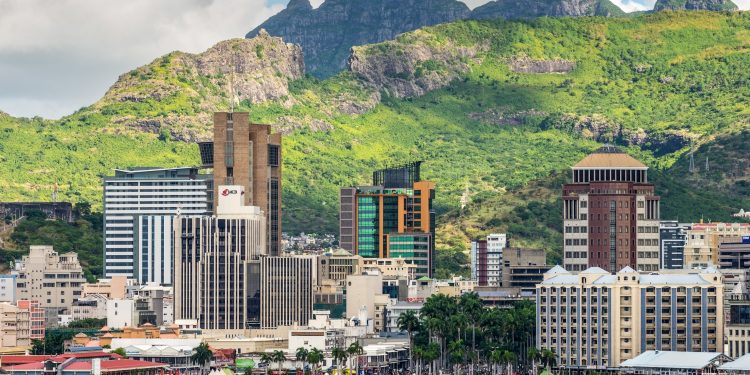 Mauritius will soon license digital asset custodians as part of its plan to create a fintech hub “in and for” Africa.

In an announcement Friday, the island nation’s Financial Services Commission (FSC) said that, after publishing draft rules in a consultation paper in November 2018, the framework has now been finalized and will come into effect on March 1.

In effect, the framework sets out the rules for a licence that allows the holder to provide custody services for digital assets. The move makes the Mauritius the “first jurisdiction globally to offer a regulated landscape for the custody of digital assets,” according to the FSC.

“In revolutionising the global FinTech ecosystem through this regulatory framework for the custody of Digital Assets, my Government reiterates its commitment to accelerating the country’s move to an age of digitally-enabled economic growth.

While the final framework will be published in full in the upcoming Government Gazette on March 1, the announcement indicates that holders of the digital asset licence will be mandated to comply with the anti-money laundering and counter-terrorism funding rules “in line with international best practices.”

Although likely changed in some aspects in its final form, the November consultation paper lists a series of stipulations for licensees, including statutory reporting and disclosures to clients, a minimum of reserve assets and “comprehensive” program for risk management.

Custodians would also have to follow guidelines for storage of digital asset keys and seeds, demonstrate security procedures for onsite cold storage of assets and have in place a system for detection and reporting of suspicious transactions, as per the draft.

The process has been collaborative across industry stakeholders, policymakers and the regulator,” Loretta Joseph, regulatory consultant to the FSC, told CoinDesk.

The FSC said in today’s announcement that it has engaged with the Organisation for Economic Cooperation and Development on the governance and regulation of digital assets and that the effort guided development of the new licencing rules.

“This regulatory framework reiterates the stance taken over the last year to be a forward thinking and innovative nation that can lead appropriate and sensible regulation for the region,” Joseph said.

The new comes after Mauritius’ recognition of digital assets as an asset-class for investment “by sophisticated and expert
investors” in September 2018,