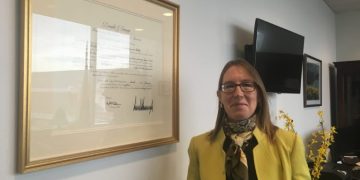 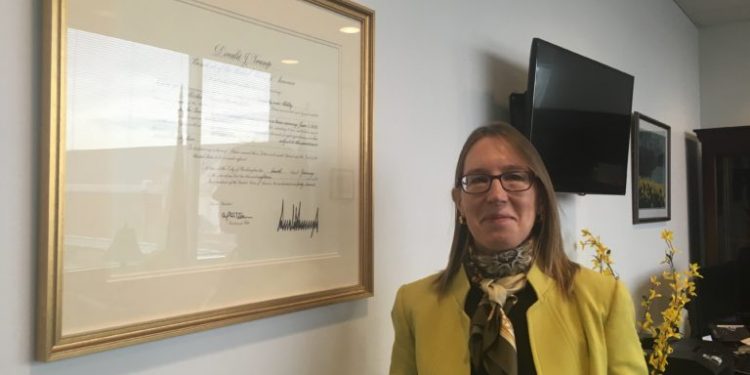 The U.S. Securities and Exchange Commission (SEC) plans to clarify when securities laws might apply to crypto token sales, an official said Friday.

In a speech at the University of Missouri School of Law, Hester Peirce, one of the SEC’s commissioners, said that the agency’s staff are working on “supplemental guidance” to help projects determine “whether their crypto-fundraising efforts fall under the securities laws.”

While the Howey test – the U.S. standard for determining whether something is a security – generally provides clarity, she said, there is a “need to tread carefully” as token offerings do not always resemble traditional securities offering.

For instance, capital raised from decentralized token offerings could mean it is not truly owned or controlled by a company or person, unlike with traditional securities which are controlled by issuers or promoters, Peirce explained, citing a report from Coin Center.

The application of Howey test can also be “overly broad,” the commissioner added. She did not provide an idea as to when the guidance might be issued.

In November 2018, William Hinman, SEC director of corporation finance, also said that the regulator intends to release “plain English” guidance for developers on when and how crypto tokens may be classified as securities.

On the subject of cryptocurrency regulations, Peirce continued to say, “ambiguity is not all bad,” and that the delays in bringing regulatory clarity may, in fact, allow “more freedom” for blockchain technology to grow and projects to mature.

The commissioner further said that the SEC is also mulling whether new rules need to be put in place to regulate the crypto space, adding:

“If we act appropriately, we can enable innovation on this new frontier to proceed without compromising the objectives of our securities laws – protecting investors, facilitating capital formation, and ensuring fair, orderly, and efficient markets.”

Peirce argued that the SEC sometimes can be “impulsive” in dealing with crypto project and offerings. “We owe it to investors to be careful, but we also owe it to them not to define their investment universe with our preferences,” she said.

In July 2017, the SEC notably declared that securities laws could apply to some token sales, after an examination of ethereum-based project The DAO, which had collapsed in 2016 losing investors $60 million.