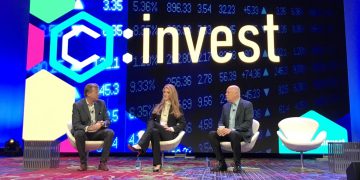 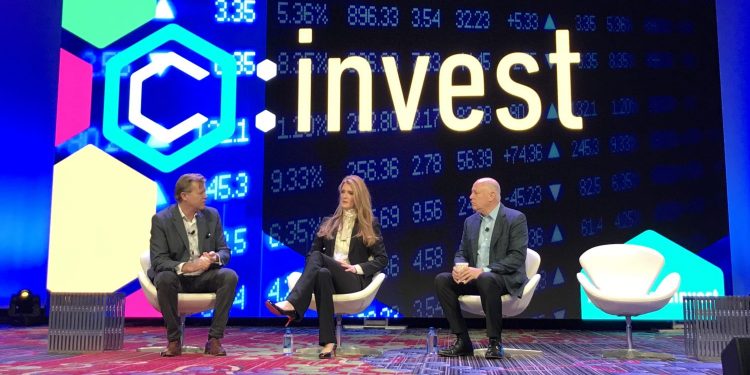 Intercontinental Exchange (ICE), the parent company of the New York Stock Exchange, estimates it will spend more than $20 million this year in building Bakkt, its bitcoin futures trading and custody platform.

In an earnings call for Q4, 2018, on Feb. 7, Scott Hill, ICE’s chief financial officer, said the firm’s investment in Bakkt will result in $20 million to $25 million of its estimated expenses for the fiscal year 2019.

The estimation comes just six weeks after Bakkt announced a massive $182 million fundraise for its bid to roll out the trading platform with regulatory approval. However, the platform’s live launch has been postponed two times, a situation exacerbated by the recent U.S. government shutdown, as it works to get the green light from the Commodity Futures Trading Commission.

In the earnings call, ICE CEO Jeff Sprecher said the company’s investment in Bakkt is “a bit of a moonshot bet” and is not a typical ICE product. The platform’s infrastructure, though, has attracted some “very, very interesting” companies companies for investment such as Microsoft’s venture fund and Starbucks.

Sprecher continued to say he expects Bakkt to do other rounds of financing in the future. Currently, Bakkt is a separate company with ICE as the major investor, but it may be fully spun off at a later stage, he said.

Sprecher was once more vague about Bakkt’s launch timeline, however, and only said users could expect to see it live “later this year.”

With market anticipation of Bakkt’s launch building, last week fraudsters made an attempt to use the Bakkt brand to con users out of their bitcoin.

The impersonators sent out emails claiming Bakkt will be launched on March 12 and would hold another round of financing to raise $50 million. They asked prospective investors to register and send cryptos to a fake Bakkt website that CoinDesk confirmed has no official association with the platform.