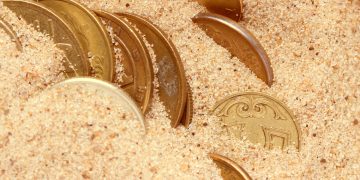 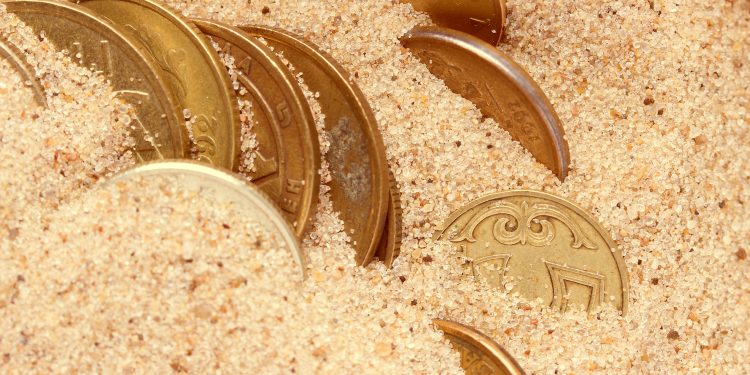 A new alternate reality game called Satoshi’s Treasure has hidden the keys to $1 million worth of bitcoin across the globe, forcing players to collaborate and improvise.

“A lot of people have joked we’re doing the bitcoin version of Ready Player One,” Primitive Ventures co-founder Eric Meltzer, the game’s co-creator, told CoinDesk. “The game is going to have a leaderboard to show which teams have the most keys.”

Revealed exclusively to CoinDesk, the keys to this bitcoin wallet were divided into 1,000 fragments, requiring a minimum of 400 key fragments to move the funds. Players can collect and unravel clues any way they want, even selling leads if they choose. Meltzer himself donated a significant portion of the bitcoin loot, with unnamed angel investors capping it off.

The game itself has no rules.

“Forget about the rules, just go goddamn play,” Meltzer said, adding that so far more than 6,000 people have signed up for the game’s mailing list for key updates.

Meltzer enlisted the help of zcash co-creator Ian Miers and 18 other contributors so that no single person knows the schedule or location of all the clues or keys. The logic puzzles are sprinkled across the internet and sometimes printed and pasted in the real world as well.

“There are some clues that are very scavenger hunt-y, and clues where it’s purely logic puzzles or math problems,” Meltzer said, adding that the end result will numerically yield a key fragment.

The first clue, released yesterday, seems to point users in the direction of the Blockstream satellite, which broadcasts data related to bitcoin.

There are plans to eventually launch an app to help players keep track of clues and updates, but it will not be required to play. The app will also be a conduit for sponsorship and partnerships with external brands.

“There is a company, basically so that we can pay people’s salaries,” Meltzer said. “Part of the meta game that I think people are going to like is trying to figure out who is behind this.”

That being said, Meltzer is just a figurehead. There is no single person, not even a member of the tropical island–based company (which island is a secret), who knows how the game will play out.

“When the winning team wins they do so by taking the bitcoin and we have nothing to do with this. We’re not giving the prize,” Meltzer said. “There are so many unknowns in this game that we kind of just want to see what happens.”

“Earning bitcoin through games is a pretty cool idea,” Lauterbach said, adding his parents don’t like the idea of him getting involved with speculative trading. “It’s pretty cool having diverse teams with players all over the world.”

Lauterbach isn’t the only teen interested in Satoshi’s Treasure as a way to earn bitcoin without needing to own a bank account.

“A lot of [players] are young, it skews very young so far,” Meltzer said. “I don’t think it will stay that way.”

Lauterbach first heard about Satoshi’s Treasure through another gaming community he’s a part of. He and two teen friends from India and the U.S. are building an educational game about cryptocurrency markets on the developer tools site Repl.it, which is offering one bitcoin as the prize for the best money-themed game submission.

“A year ago we started noticing suspicious activity on our platform, and we found that someone built a huge mining infrastructure to mine bitcoin. We looked into it and found it was this 13-year-old kid. … There’s a huge interest in crypto from young developers.”

As for Satoshi’s Treasure, Lauterbach loves the idea of collaborating with people around the world while learning more about bitcoin.

“Instead of something like World of Warcraft gold, I could use bitcoin to buy real stuff instead,” Lauterbach said.