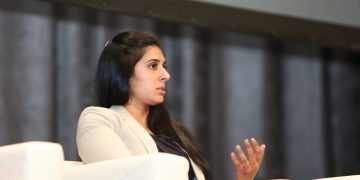 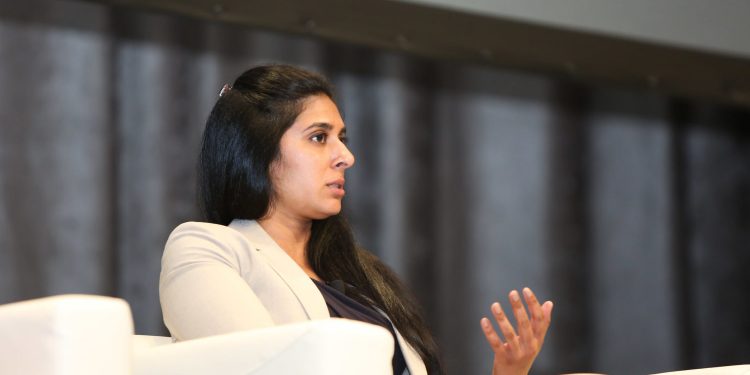 The company announced Monday that it has filed for a designated contract market (DCM) license, which would allow LedgerX to offer physically-settled bitcoin futures products to its customers. Unlike the cash-settled bitcoin futures offered by CME Group (and previously, Cboe), customers would receive the actual bitcoin underlying a contract after it expires, rather than the U.S. dollar equivalent.

And perhaps more notably, LedgerX can target retail investors with its new offering, said Juthica Chou, who serves as both chief risk and operating officer at LedgerX.

“We’ll be able to service customers of any size, we won’t be restricted to [institutional clients],” Chou told CoinDesk.

Once approved, LedgerX will offer bitcoin, bitcoin options and bitcoin futures to retail customers through a new platform, dubbed Omni.

Omni, built on LedgerX’s existing infrastructure, will act as the provider for both custody and trading services. LedgerX’s original platform first received regulatory approval to launch in July 2017, though the platform itself only went live later that year.

Launching a retail platform with futures offerings has “always been our plan,” Chou said. The company first began offering physically-settled derivatives products in October 2017, trading $1 million in its first week.

“Once the platform had proved stable and we got an operational cadence, we filed for a license with the CFTC,” Chou said, adding:

“For us this is a philosophically important move because bitcoin is available to everyone and we … really wanted to make our derivatives products available to all investors as well.”

The company filed for a license to offer futures contracts in November 2018, and has been engaged in a “constructive dialogue” with the CFTC since, Chou said. However, she could not comment on a timeline for when the CFTC might approve LedgerX’s application, or on what sort of reception the firm is expecting from customers.

The CFTC has already granted LedgerX two licenses, allowing the firm to act as a Swap Execution Facility (SEF), which is the company’s exchange platform, and a Derivatives Clearing Organization (DCO), which is the clearinghouse.

LedgerX’s DCM application is therefore just an additional license on top of its existing permissions. Operationally, the company is already set up to provide futures services, according to Chou.

“We’re custodying [bitcoin] in the same way that we currently do, we’ve obviously been live and operational for more than a year and a half, and we have a license from the CFTC, the DCO license, that allows us to custody bitcoin.”

Since its launch, LedgerX has provided institutions with regulated physically-settled bitcoin swaps and options products, and claims some 200 different firms as customers.

While CME and Cboe both began offering cash-settled bitcoin futures in December 2017, no company has launched a physically-settled equivalent to date – though that’s not for lack of trying.

However, all of these firms, too, are awaiting their own regulatory approvals, giving LedgerX a shot at being the first to go live with an actual product.

“This is a natural evolution and it stems from the fact that we’ve been operating a physically settled market for more than a year and a half so it’s been a natural [extension],” Chou said. “We’re always excited to be the first.”