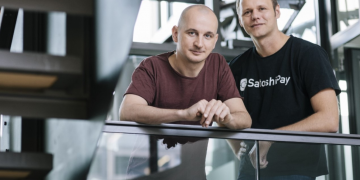 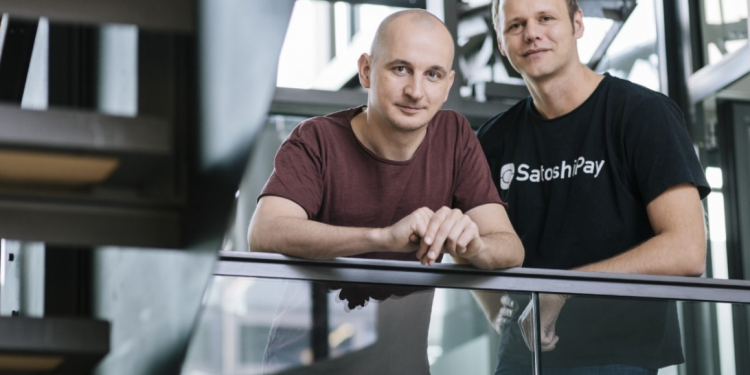 SatoshiPay said that, as of Jan. 31, its wallet will be integrated into Axel Springer’s online products and will work without any intermediaries, so payments will be directly credited to the publisher’s account from its content consumers.

SatoshiPay said it processes payments using the Stellar blockchain in various forms of value, including euro and dollar transfers, “in a matter of seconds.”

Founded in 2014, SatoshiPay had been based on bitcoin technology until July 2017. Then, in November of the same year, the startup collaborated with Stellar Development Foundation to offer micropayments that were “much faster and less costly.” In December 2017, it fully integrated with the Stellar network.

In July of last year, SatoshiPay said it planned to list on AIM, a sub-market of the London Stock Exchange, when London-based crypto investor Daniel Masters invested €5,66,000 (or $6,47,829) in its pre-IPO funding.

Axel Springer SE generated total revenues of over €3.5 billion (around $4 billion) in 2017, according to the announcement. Digital media activities contribute more than 60 percent of its revenues.