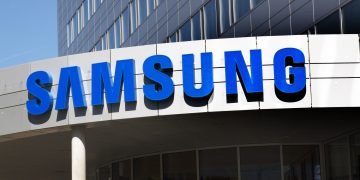 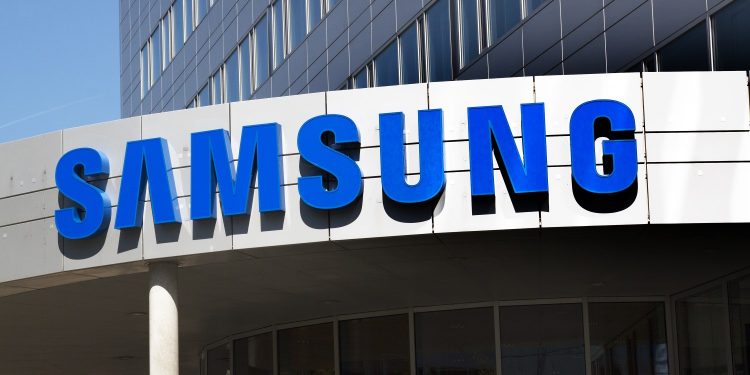 The service will provide a “self-sovereign” authentication solution that does away with middlemen services and allows users to verify their identity or qualifications over a blockchain, keeping more control of their own personal information. Individuals can store their data on a smart device and submit only the data they choose when certification is required.

Tech-wise, the deal will see the firms develop the service based around a consortium blockchain model, with participating companies operating network nodes using their own servers.

The system will see a beta test by the end of 2019 and a decision on whether to commercialize the offering will be made in the next year, the report says.

Initially, the service will be applied to the issuance and distribution of graduation and other certificates from major universities in Korea, as well as to Koscom’s platform for unlisted startup stocks.

A plan is being considered for the three telcos to use the system for their career recruitment process.

Mobile ID certification is expected to simplify the issuance and submission of various certificates and help companies ensure the digital have not been falsified – all in real time.

Ultimately, the firms indicated they may expand the service to other areas by encouraging more companies to participate, with potential use cases across digital signatures, user authentication for telecom and banking, healthcare and insurance certification, and club memberships.

Notarization, proof of content and online logins were also listed as potential areas that could be addressed by the network.

At a signing of a joint venture agreement in Seoul on July 12, one of the participants said (via informal translation):

“The participating companies plan to establish a strategy so that the mobile electronic certification can be used in various industrial fields, and plan the operation so that it becomes a service that creates social value in the long term.”