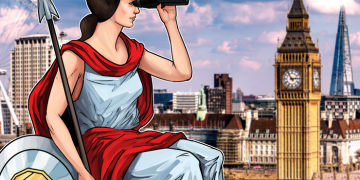 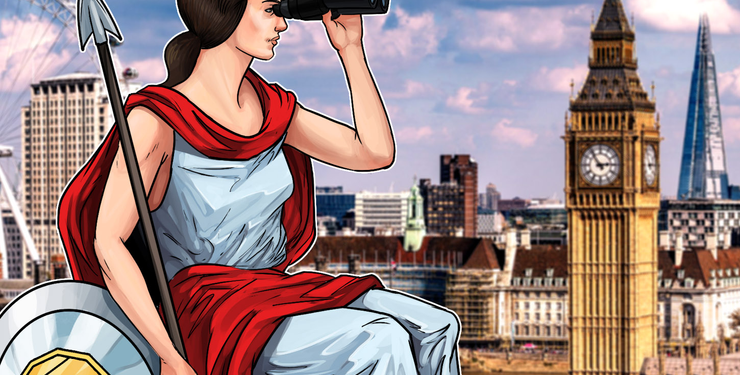 Royal Mint, a government-owned manufacturer of coins in the United Kingdom, will provide crypto custodial services for the first time ever, according to a press release shared with Cointelegraph on July 15.

The 1,100 year-old financial institution is participating in the launch of new cryptocurrency temtum (TEM), which is expected to go live on July 17.

Specifically, Royal Mint will act as the storage for temtum genesis private keys and currency reserve, while the original private keys will be stored in the Royal Mint vault forever, the press release notes.

The transaction data will be written on temtum’s Temporal blockchain, the company said, adding that TEM will be initially launched for purchases and trading on CoinAll, a major Hong Kong-based crypto exchange and a strategic partner of major global exchange OKEx.

On the official website of the project, temtum is described as a zero-fee peer-to-peer cryptocurrency supporting Temporal Blockchain network to create a “new world of financial freedom away from centralised institutions.” According to its website, the new coin has a block confirmation speed of 12 seconds and mined at a rate of five blocks per minute.

In January 2018, Royal Mint broke the news by announcing the launch of gold-backed coin Royal Mint Gold. However, the company was eventually reported to cancel its plans due to a veto by the government.

Recently, two major financial regulators of the United States, the Securities and Exchange Commission (SEC) and the Financial Industry Regulatory Authority (FINRA), released a joint statement on crypto custodial services. Specifically, the regulators suggested that crypto custodians may not be able to demonstrate that it actually control the assets it claims to hold, while simply holding a private key is not sufficient to demonstrate ownership of crypto.