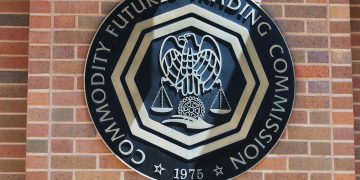 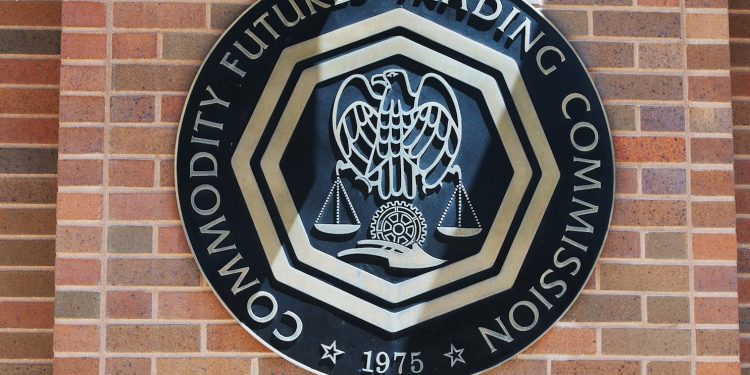 The Commodity Futures Trading Commission (CFTC) filed charges against two defendants for allegedly going to a number of lengths in attempts to steal bitcoin.

The regulator announced late Friday that it was charging two individuals using the names Morgan Hunt and Kim Hecroft for “fraudulent solicitation, impersonation of a CFTC investigator and forging CFTC documents” as part of an elaborate scheme to convince cryptocurrency investors to pay a fake tax in bitcoin to the defendants.

Moreover, the two did so “through false or misleading representations or omissions,” according to a release, which include impersonating a CFTC investigator and forging documents with an official CFTC seal and bearing the CFTC’s general counsel’s name.

The pair have successfully defrauded at least two customers, according to the release. At least one of these victims was persuaded to send bitcoin to the pair.

Among the charges, the release notes, is the claim that the defendants forged a document stating that bitcoin investors needed to pay taxes to the regulator if they wished to withdraw their bitcoin.

CFTC director of enforcement James McDonald said in a statement that “increased public awareness of the CFTC’s involvement in policing the virtual currency markets has, unfortunately, provided new opportunities for bad actors.”

“As alleged in the complaint, defendants sought to exploit public trust in the CFTC through forged documents purporting to be official CFTC memoranda requiring the payment of a tax on cryptocurrency accounts. The CFTC does not collect taxes. The CFTC is on guard against fraudsters who try to take advantage of the CFTC’s reputation in order to cheat customers, and will take swift action against such misconduct.”

The CFTC is looking to seek restitution for the victims, the disgorgement of any gains, penalties, a permanent trading and registration ban for each defendant and a permanent injunction against any further violations of the Commodity Exchange Act and agency regulations.