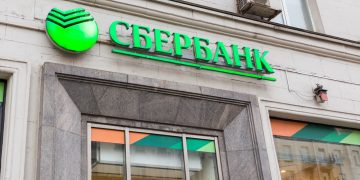 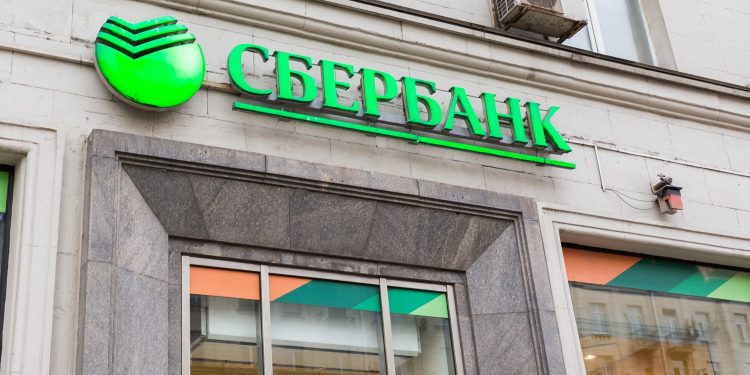 The bank announced Thursday that, with participation from Region Brokerage Company and the country’s National Settlement Depository (NSD), it settled the “world’s first” three-way over-the-counter (OTC) repo using a smart contract. In a repo, securities are sold to an entity, with the seller agreeing to repurchase them at a pre-set future date and price. They are effectively short term loans.

For the trial, Sberbank acted as the seller, Region as the buyer and the NSD as a settlement agent. The deal was for a Russian rouble-denominated OTC repo secured by government loan bonds. The value of the instrument was not disclosed.

Utilizing blockchain allowed the three parties to automate various parts of the process, including the execution of margins, settlement and repository reporting. The deal was governed by local laws and was a binding financial contract that was signed electronically using a smart contract, the bank said.

“The combination of smart contracts and distributed register technology makes financial contracts more transparent and increases security for both clients and the bank.”

He added, “We are confident that the market will adopt our technology as a new standard for carrying out OTC repo deals and market players will appreciate all the advantages it offers.”

Earlier this year, Sberbank launched a blockchain laboratory to develop and test blockchain-based business solutions. In May, it also teamed up with telecoms firm MTS to conduct commercial bond transactions worth $12 million using blockchain.