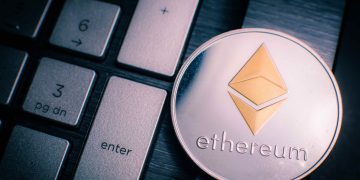 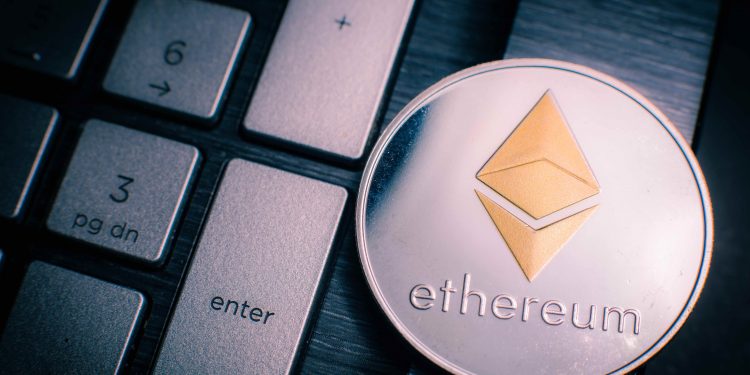 Members of ethereum’s open-source development team have reached agreement on an activation time for Constantinople, a proposed code change designed to give users the option to update the blockchain with additional features.

Speaking at a bi-weekly core developer meeting Friday, the developers assembled agreed on block 7,080,000 on the ethereum blockchain as an activation point at which users would be able to elect to upgrade to the new code. Put simply, should users choose to accept the change by upgrading their software, the update would go live when the block is mined.

According to estimates by release manager for the Parity Ethereum client, Afri Schoedon, this means Constantinople is expected to go live between January 14 and 18. The block number is expected to be introduced onto the platform in the next batch of software updates.

Martin Holst Swende, security lead at the Ethereum Foundation and the go-ethereum client, said that the go-ethereum software release will also include an emergency switch to delay the upgrade in the event of any unexpected issues.

Originally targeted for November, Constantinople would bring a host of design changes aimed at streamlining the platform’s code. Additionally, it seeks to delay the so-called “difficulty bomb” – a code fix designed to prompt frequent upgrades – for 18 months, while reducing the ether mining reward from 3 ETH to 2 ETH per block.

Speaking on the call, developers also discussed ProgPoW, a proposed change to ethereum’s underlying proof-of-work algorithm that would block the use of specialized mining hardware, known as ASICs, from the network. While progress in the ProgPoW implementation is going smoothly, developers urged that a decision has yet to be reached regarding its inclusion in any proposed software upgrades.

“We are getting the options out there and then make a decision later on,” Swende said.

Developers also discussed ethereum 1x, another upgrade that is currently targeted for proposal in 2019. Several working groups gave accounts of their progress, but they stressed development is in early stages.

“ProgPoW has not been decided as something we are definitely putting in or doing. Same with any of the working groups we discussed today,” said Hudson Jameson, communications officer for the Ethereum Foundation.

Jameson also said that following discussions on social media, meetings concerning the roadmap for the ethereum 1x upgrade will now be conducted publicly. This is distinct from the previous meeting, which was unrecorded and had notes released after the fact under Chatham house rules.

“We are just going to have open meetings for now,” Jameson said.