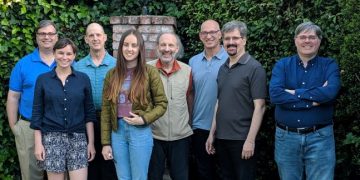 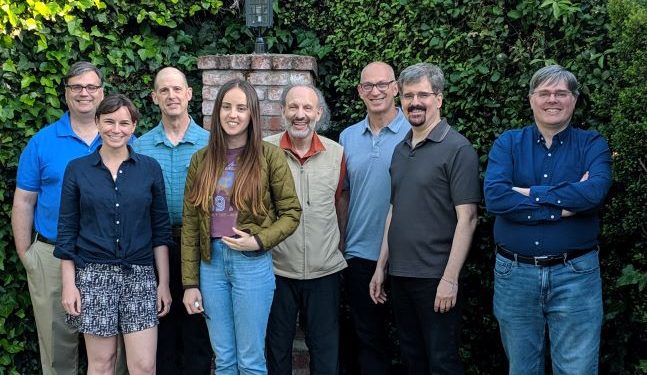 Agoric, which launched last year, is working to develop a blockchain-agnostic programming language specifically for smart contracts. The language, which is based on javascript, will allow programmers to conduct formal verification processes while still being more easily accessible than other languages used for blockchains today.

In a press release, the company announced it had secured new funding from Ripple’s Xpring, gumi Cryptos Capital, Kilowatt Capital, MetaStable Capital, Outlier Ventures, Rockaway Blockchain and the Interchain Foundation, as well as additional funding from the Electric Coin Company (sometimes referred to as the Zcash Company, the for-profit institution behind the privacy-focused cryptocurrency zcash), Naval Ravikant and Polychain.

The startup intends to double the size of its team with the new funding, targeting the engineering and business development aspects as it prepares to bring its technology to market.

Agoric’s next specific goal is to launch a testnet, as well as “build out interoperability with top-tier next-generation decentralized projects.”

In a statement, chief scientist Mark Miller noted that smart contracts can occasionally be “prone to a number of extremely expensive errors.”

Even seasoned veterans are not immune to accidentally writing a bug into a contract, he said, adding:

“Programming smart contracts in the way the industry does it now is just too hard and too hazard-prone, and the losses are too great. This is a huge problem and one that needs to be fixed.”